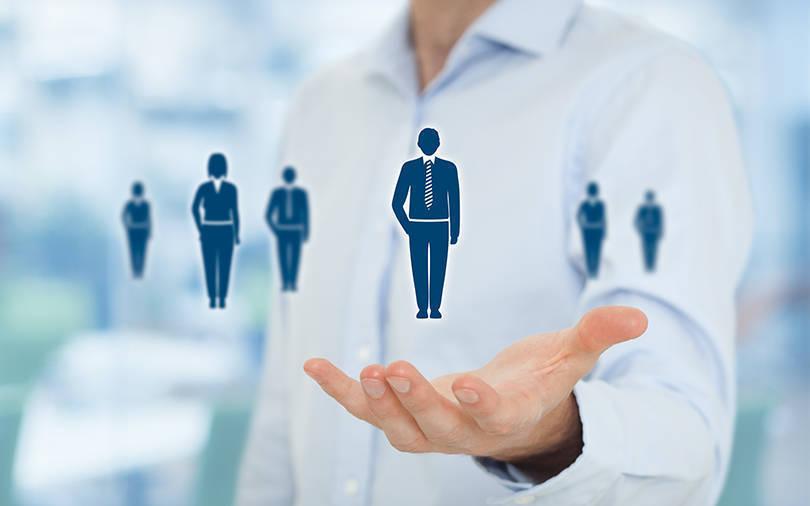 Asian alternative investment firm PAG has appointed senior KKR & Co. executive Nikhil Srivastava as managing director and head of its private equity division in India, as it looks to ramp up its activities in the country.

Srivastava will be based in Mumbai and will lead PAG’s buyout group, PAG Asia Capital, with respect to investment opportunities in India, the PE firm said in a statement.

Srivastava spent 10 years at KKR and was most recently the head of the US firm’s special situations and healthcare services private equity group in India.

“The Indian market is in the early phase of a long term growth cycle. PAG’s best-in-class platform and investment experience are a great fit for this market,” said Srivastava.

PAG, previously known as Pacific Alliance Group, will make mid-bracket acquisitions in India, according to The Times of India, which first reported the appointment. For its earlier India investments, it has worked with investment banking and advisory firm Arpwood Capital, the report said.

For its PE division, PAG has $12 billion of assets under management. The Hong Kong-headquartered investment firm is headed by Weijian Shan, who was formerly a senior partner at TPG Capital and the China chief representative for JP Morgan.

“PAG has been actively seeking major investment opportunities in India. We believe in the potential of the Indian market,” Shan said.

PAG has made only one known investment in India thus far, according to VCCEdge, the data research arm of Mosaic Digital, which also operates VCCircle. It had, in 2010, acquired non-banking finance company Asia Pragati Capfin Pvt. Ltd from private equity and hedge fund firm Fortress Investment Group for an estimated Rs 130 crore.