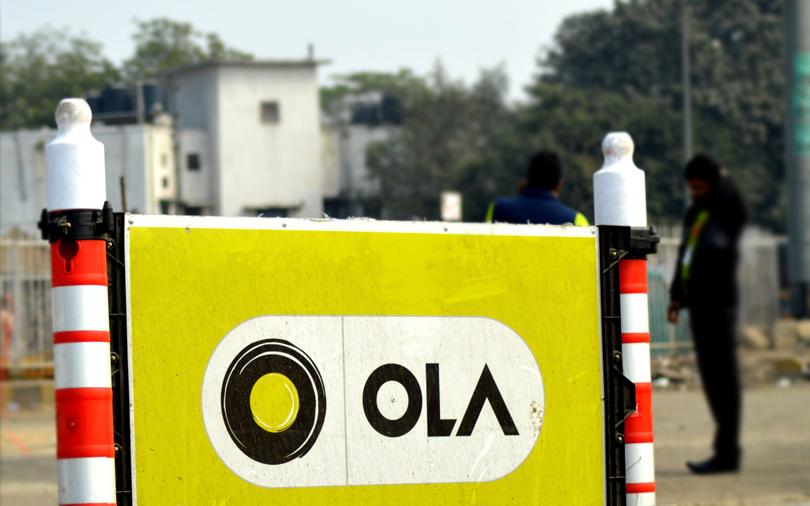 TechCircle had reported last month that Ola received Rs 149.99 crore ($21.18 million) as the first tranche of the Rs 650-crore funding round, which is the largest investment made by an individual in Ola till date.

The investment, made in Bansal's personal capacity, is part of Ola’s larger Series J funding round.

“Ola is one of India’s most promising consumer businesses that is creating deep impact and lasting value for the ecosystem. On one hand, they have emerged as a global force in the mobility space and on the other, they continue to build deeper for various needs of a billion Indians through their platform, becoming a trusted household name today,” Bansal said.

Bansal’s Rs 650-crore investment will value Ola at approximately $5.8 billion, according to TechCircle estimates. This is a slight increase from the $5.7 billion it was valued at when it raised $74 million (Rs 520 crore) from Steadview Capital in January this year.

This is also Bansal’s largest disclosed investment till date. He has been an active angel investor, typically writing cheques between $100,000 and $500,000.

Last year in September, Ola was in the news for signing large cheques in order to secure capital to manage its new operations in overseas markets and for its acquisition of Foodpanda’s India operations.

At that time, several media reports stated that the firm was in talks to raise as much as $1 billion from Singapore state investment firm Temasek and South African technology conglomerate Naspers. Later in the month, Ola had raised $50 million from two new Chinese investors—Hong Kong-based Sailing Capital and China-Eurasian Economic Co-operation Fund.

Also, Temasek and Ola founders Bhavish Aggarwal and Ankit Bhati had sought to buy a 10% stake in the company through secondary purchases.

Besides managing its operations, Ola is believed to be raising money in order to reduce its dependence on Japanese conglomerate SoftBank, which holds the highest stake—about 22-26%—in the company. Also, widening the investor base may help Ola stave off a potential merger with main rival Uber, in which SoftBank holds around a 15% stake, industry observers have stated.

For the financial year through 31 March 2018, Ola reported a 57% increase in operating revenue and halved its losses even as gross expenses remained almost stagnant.

Ola has entered three overseas markets—Australia, the UK and New Zealand—over the past year, as part of its efforts to keep competition at bay.