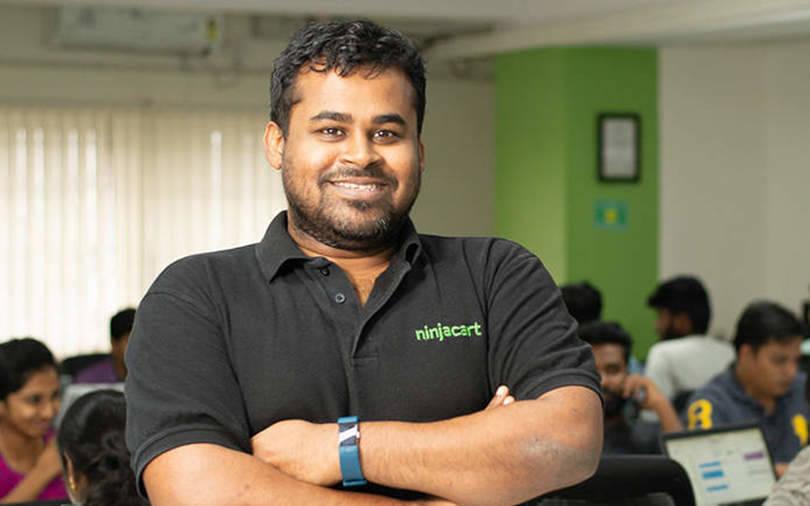 Ninjacart, a business-to-business marketplace for agricultural produce, said on Tuesday it has implemented a Rs 100 crore (about $13.4 million) employee stock ownership plan (Esop). Current and former employees with vested Esops as of December 2021 are eligible to sell all their vested Esops.

The move is aimed at helping the startup attract and retain good talent while bolstering the company’s vision of building technology and infrastructure for farmers, resellers, retailers, consumers, and supply chain participants.

This is the Ninjacart's second Esop buyback, the first one was in 2019. The latest Esop buyback announcement follows Flipkart and Walmart announcing a fresh round of joint strategic investment in Ninjacart worth $145 million in December 2021.

According to Thirukumaran Nagarajan, co-founder and CEO of Ninjacart, the move is aimed at recognising the work of "our current and previous employees who stood by us and helped us achieve every milestone with their extraordinary effort". "This Esop buyback programme is a small gesture of our gratitude towards our employees because, without them, we will not be where we are today. Esop buyback plans offer people a true chance at wealth creation and it allows employees to participate in the company's success which has only been possible through their hard work and loyalty," he said.

Ninjacart, operated by 63Ideas Infolabs Pvt Ltd, was founded in 2015. It began as a hyperlocal grocery delivery company and then shifted to a business-to-business setup. Farmers can sell vegetables and fruit directly to business establishments such as shops, retailers and restaurants via the startup’s platform. Ninjacart says it works closely with the farmers and has till date helped over 1,00,000 farmers across 150 villages to generate better revenue.

The company says it is looking to "acquire more skilled professionals, develop a healthy working environment for its employees, and hire people with leadership characteristics", going forward.

To be sure, startups such as Ninjacart are bending backwards to sweeten deals for in a bid to hire and retain employees in this competitive market. Last year, 32 Indian startups spent close to Rs 3,000 crore, or about $440 million, to buy back Esops, according to a VCCircle analysis in December. In comparison, 12 companies reportedly bought back close to $50 million worth of Esops from their employees in 2020.

While Flipkart initiated the trend in 2017 when it announced 100% buyback of vested options, it continued to lead the charts during 2021. The e-commerce giant raised a mega financing round worth $3.6 billion at a valuation of $37.6 billion in July. As part of the round, it bought back Esops worth $80 million, or about Rs 600 crore, providing liquidity to the holders of vested employee options.

Twelve companies including Zerodha, Swiggy, Unacademy, FirstCry, Urban Company and Meesho bought close to $50 million worth of Esops from their employees in 2020, according to a 16 July copy by Entrackr.