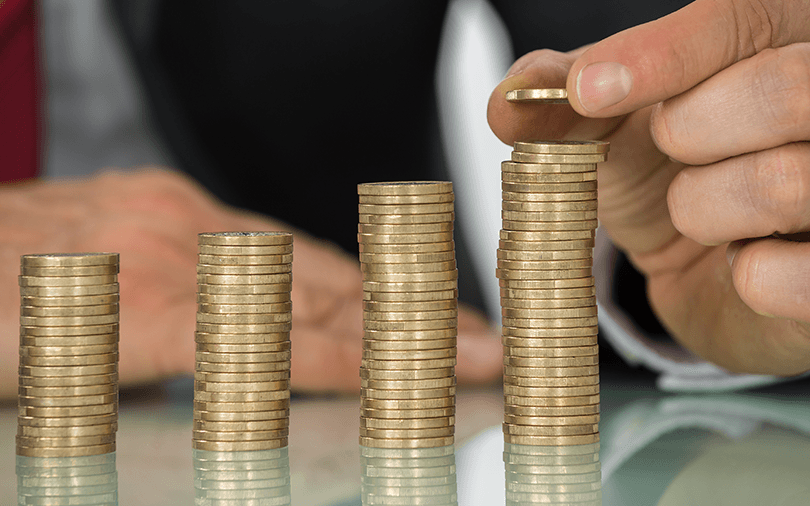 The Series C round takes the total funding raised by H2O.ai to $75 million, the statement said.

"AI is eating both hardware and software," said Ambati, who is also chief executive of H2O.ai. "Billions of devices are generating unprecedented amounts of data, which truly calls for distributed machine learning that is ubiquitous and fast," he added.

Founded by Ambati and Cliff Click in 2011, H2O.ai has partnered NVIDIA and IBM to enhance machine learning, and teamed up with Amazon AWS and Microsoft Azure to bring its machine learning platform to the public cloud.

The startup has also co-founded a graphics processing unit (GPU) initiative with NVIDIA to create an ecosystem for data developers and researchers.

AI and machine learning startups have attracted a lot of investor interest of late.

Bangalore-based Boxx.ai had raised $500,000 from Mumbai-based venture capital firm Unicorn India Ventures and a clutch of investors in June this year.

Vernacular.ai, which offers a multilingual AI platform for businesses, had raised an undisclosed amount from KStart Capital, the seed programme run by venture capital firm Kalaari Capital, in May.