US private equity firm General Atlantic and Singapore state investment firm Temasek are in separate talks to pick up a stake in Dubai-based Aster DM Healthcare, which operates a hospital chain in India and the Middle East.

The new investors may pick up a 10-15% stake in the healthcare company, reports the Mint.

Aster is planning an initial public offering early next year and is looking to raise capital in a pre-IPO round of funding to allow existing investors Olympus Capital Asia and India Value Fund Advisors to exit partially. Olympus had invested Rs 500 crore in DM Healthcare in 2012 and IVFA invested Rs 175 crore in 2008, the report said.

The PE firm may look for a strategic buyer or induct a partner who could invest in the loss-making business, reports the Mint.

The fine-dining platform has seven brands, including Italian-themed Spaghetti Kitchen, ice cream parlour chain Gelato Italiano and café chain The Coffee Bean & Tea Leaf. It also runs food courts under the brands Food Talk and Spoon. Everstone had bought a controlling stake in the company in 2008 through its first fund, Indivision India Partners.

Private equity firm Kedaara Capital is in talks to pick up a 25-30% stake in Chennai-based Madura Microfinance for about Rs 200 crore. 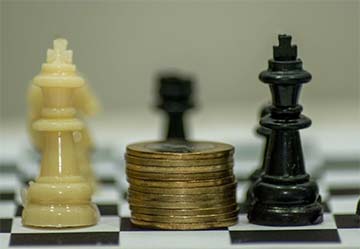 Madura Microfinance will use the funds to expand its loan book and widen its reach, reports The Economic Times.

Madura Microfinance has a loan portfolio of Rs 475 crore and about 3.8 lakh clients. It operates through 229 branches. Kedaara Capital, which was founded in October 2011, had closed its maiden fund with a corpus of $540 million in 2013. The private equity firm was set up by Temasek and General Atlantic executives.

L&T has been looking at monetizing its investment in the general insurance business for some time, reports The Times of India. It was, in 2013, looking to merge with Future Generali Insurance but the deal did not go through. 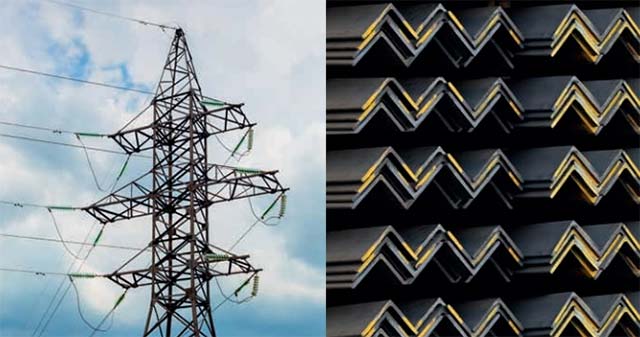 Jindal Steel and Power Ltd, which earlier this week agreed to sell a power plant to JSW Energy Ltd, is planning to sell some steel and mining assets to improve liquidity and reduce debt.

The company is also looking to expand its power portfolio by diversifying into renewable energy and transmission and distribution business, reports the Mint.

The report quoted JSPL CEO Ravi Uppal as saying that power will remain one of the key businesses for the company and that it may also invest in waste-based electricity generation.