DFJ had invested in around a dozen Indian firms through its US-based fund after opening its office in 2007 but put its India portfolio on the block after shutting its local office in 2013. DFJ’s portfolio of nearly a dozen companies had a net asset value of $60 million (about Rs 400 crore), the report said.

This is the third such deal in as many years by a Silicon Valley investor. In 2014, Kleiner Perkins Caufield & Byers, along with Sherpalo Ventures, sold its India portfolio of six investments to Lightbox Ventures. Last year, Canaan Partners sold its India portfolio of nearly a dozen companies to JP Morgan Asset Management in a deal pegged at about $200 million, the report said. 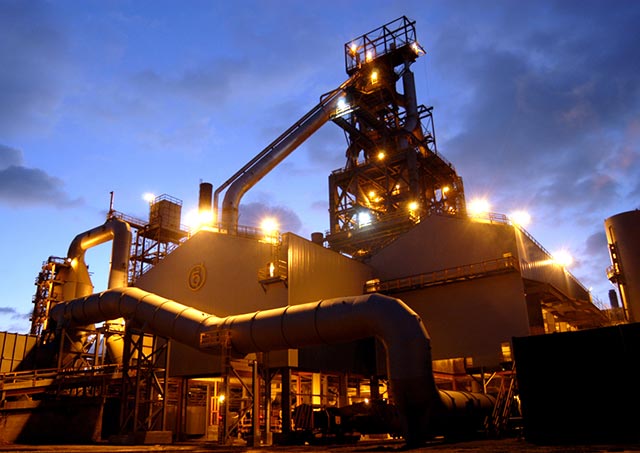 The firm has emerged as an early front-runner for Wales-based Port Talbot steelworks. The company is reportedly in talks with Macquarie Capital and State Bank of India for funding. Gupta recently completed the acquisition of Tata Steel’s Scottish plants. Other bidders for Tata Steel’s remaining British assets include UK startup Albion Steel.

US footwear firm Skechers plans to raise its stake in its joint venture with Future Group to 51% from 49% and is also looking to start its e-commerce operations in India by September.

Skechers, the second-largest US footwear company after Nike, entered India in 2012 in an alliance with Kishore Biyani-led Future Group. It operates 45 mono-brand retail outlets through this JV and also has a cash-and-carry business in the country.

Satin Creditcare to raise around $25M from overseas investors 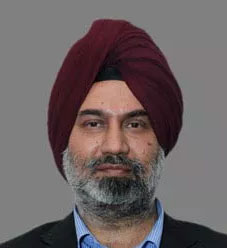 Microfinance firm Satin Creditcare Network is planning to raise around $25 million (Rs 170 crore) from overseas investors after August to fund its growth.

The microlender, which had Rs 2,600 crore of outstanding loan at the end of December 2015, is also looking to grow by a half this financial year, reports The Economic Times, citing chairman and managing director HP Singh.

Overseas investors such as ShoreCap, MV Mauritius and SBI-FMO own 49% of the company while promoters hold 35%. The remaining is held by general public.

The buyer is Varanium Advisory Pvt Ltd or its associates, the filing said but didn’t disclose financial details of the deal.