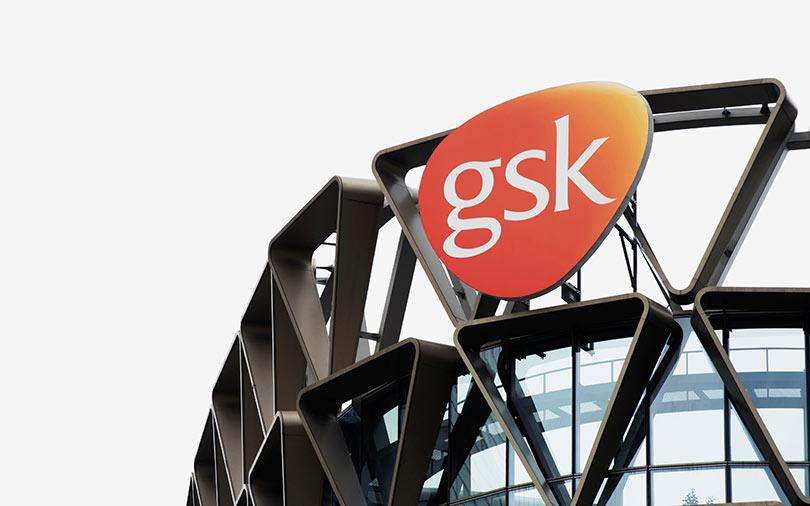 Nestle, Unilever and Coca-Cola are among bidders for GlaxoSmithKline’s Indian Horlicks nutrition business, expected to fetch more than $4 billion, four people familiar with the matter said.

Initial bids were due on Monday and the three consumer goods giants are seen as frontrunners for a business that offers a significant footprint in a fast-growing emerging market.

Even though Indian shoppers have lately been pressured by a currency devaluation and goods and service tax, the country’s growing population and rising wealth make it attractive for companies trying to offset weak growth in Western markets. It was not clear which other companies were bidding, although Reckitt Benckiser, a company eager to build up its consumer health operation, did not make an offer, two sources said.

GSK, Nestle, Reckitt and Unilever declined to comment. Officials at Coca-Cola were not immediately available.

Horlicks is a malt-based drink dating back to 1873, when two British-born men, James and William Horlick, founded a company in Chicago to manufacture it. It was taken to India by soldiers who had fought with the British Army in the First World War.

Sold as a bedtime drink in Britain, Horlicks has been developed into a much bigger brand by GSK in India. But the drugmaker started a review of that business and some smaller products, after buying Novartis (NOVN.S) out of their consumer healthcare joint venture for $13 billion in March.

GSK Chief Executive Emma Walmsley, who took over last year, is looking to sharpen the focus of what is one of the world’s more diversified pharmaceuticals companies.

The main asset on the block is GSK’s 72.5 percent stake in its Indian subsidiary GlaxoSmithKline Consumer Healthcare (GLSM.NS), which is famous for Horlicks but also makes products including the chocolate-flavored malt-based drink Boost. One source said Nestle was particularly well-suited to buy the business, as the world’s biggest packaged food company already owns rival malt drink Milo and has a big presence in India, which bodes well for synergies.

Nestle has told GSK privately of its interest in Horlicks on several occasions over the years, people familiar with the matter told Reuters earlier this year.

For Coke, buying the Horlicks business would mark another multibillion-dollar acquisition, following a deal to buy Costa Coffee for $5.1 billion last month.

GSK is being advised by Morgan Stanley and Greenhill.

The company sold its much smaller UK Horlicks business to Aimia Foods earlier this year for an undisclosed amount.