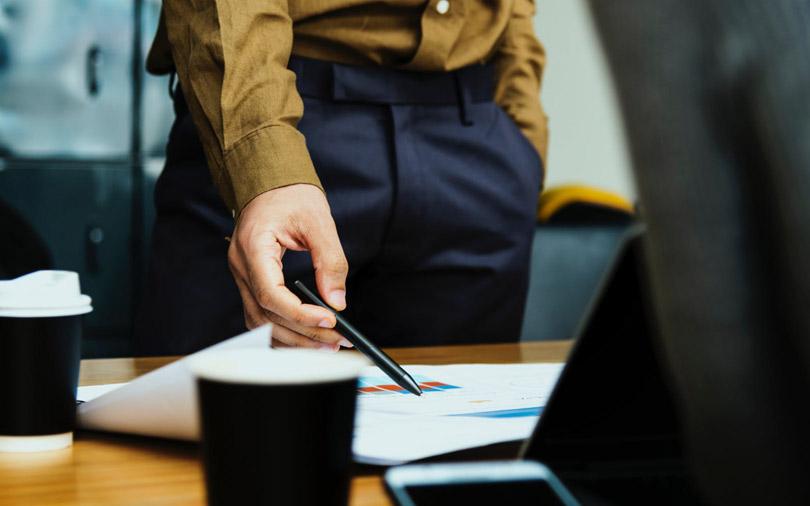 A higher bankruptcy court on Wednesday set aside the National Company Law Tribunal (NCLT) order on Videocon Industries Ltd, allowing the lenders to decide on restarting the bidding process for the debt-laden company.

However, while pronouncing the order, the tribunal did not specify the 'defects' within the plan.

The NCLAT has asked the CoC to rectify the defects in a fresh round of bidding in accordance with the provisions of the Insolvency and Bankruptcy Code (IBC). The CoC had moved the appellate tribunal seeking to restart the bidding process for the insolvent company.

The appellate tribunal had earlier stayed Twin Star’s resolution plan to acquire Videocon Industries’ 13 group firms after the winning bid was challenged by dissenting financial creditors – Bank of Maharashtra and IFCI – over the low value realised through the approved resolution plan.

Within two months of the dissenting lenders’ appeal, the State Bank of India (SBI)-led banking consortium, which had in December 2020 approved Twin Star’s plan with a majority voting share with a nearly 96% haircut, asked the NCLAT to remit the case for carrying out fresh bids.

Last year in June, a Mumbai bench of insolvency tribunal expressed surprise over the similarity between the bid value offered by Twin Star and the liquidation value of the target firm Videocon Industries, which was estimated at Rs 2,568 crore.

Vedanta group firm Twin Star had offered Rs 2,962 crore for Videocon Industries, which was equal to 4.15% of the admitted claims of Rs 64,938 crore of secured financial lenders.

Twin Star is a wholly-owned subsidiary of U.K.-based Volcan Investments Ltd. Volcan is the parent of India's listed commodities company Vedanta Ltd. and owns other interests of the Vedanta Resources group founded by Anil Agarwal.

After the NCLT approval in June last year, Twin Star was set to acquire 13 companies of the Videocon group which has presence in consumer electronics, home appliances, oil and gas, telecom services, digital solutions, real estate, and electronic retail chain, among other segments.

Videocon Industries was controlled by Venugopal Dhoot and his family before lenders dragged it to the NCLT in December 2017 and pushed it into the corporate insolvency resolution process (CIRP) in June 2018.

However, this was rejected by the lenders.