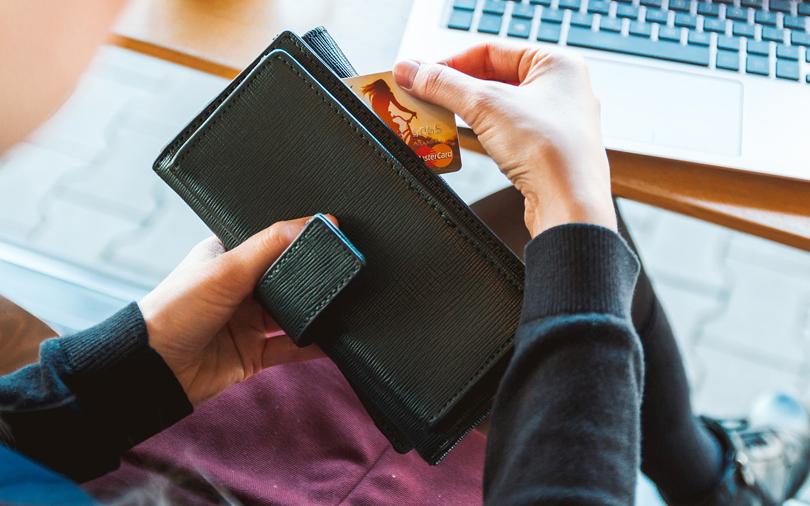 Gurgaon-based PayU India Internet Pvt Ltd, which offers an online payment solution for individuals and businesses under PayUMoney, is shutting down its wallet service at the end of this month, a company statement said.

The company is asking its users to transfer the wallet money to their bank accounts. The firm’s wallet service will continue to operate under Citrus, the statement added.

“We will be terminating PayUmoney's wallet, which is in partnership with RBL Bank. As part of the consolidation of our business, instead of operating two wallets, we have plans to focus our synergies on Citrus wallet and drive higher customer efficacy towards it," said Jitendra Gupta, managing director, PayU India, in the press note.

The PayUmoney app in a notification said that users can continue using the payumoney.com website to make bill payments. It also stated that any withdrawals made through the wallet will be transferred to the users’ bank accounts, indicating that app will soon be unavailable on the Google Play Store. The app had more than a million downloads and competed with other mobile wallets like Paytm and Mobikwik. In 2014, it had renamed its flagship product PayUPaisa to PayUmoney.

The development was first reported by technology news website Medianama.

In September 2016, PayU, owned by South African Internet conglomerate Naspers, had bought Mumbai-based rival Citrus Pay for $130 million (Rs 865 crore). Citrus has a highly successful payment gateway business. The joint entity has more than 30 million users. Gupta founded Citrus Pay in 2011 along with Satyen Kothari. Amrish Rau, who is now the CEO of the joint entity, joined Citrus in 2014 as managing director.

PayUmoney has more than 3.5 lakh small- and medium-sized online businesses using their payment gateway solution to collect their payments. In 2016, PayUmoney had launched two categories for its merchant base. The first one was for merchants with limited capital who are trying to set up their businesses and want to adopt online payment solutions. The second category was for small startups, who have had an initial round of funding and are looking at integrating an online payment system.

PayU India was started in 2011 as a unit of Gurgaon-based ibibo Group, which is controlled by Naspers Group. In February 2014, ibibo hived off PayU India to Naspers for a stake in the global payments business of the Cape Town-based conglomerate.

The fin-tech company claims to cover nearly 60% of India’s airline business, 80% of the country’s e-commerce business and processes over Rs 40,000 crore of digital payments in India annually. PayUBiz is a payment service provider and its clientele includes Jet Airways, Amazon, Airtel, Snapdeal, Jabong, Ola, and BookMyShow.