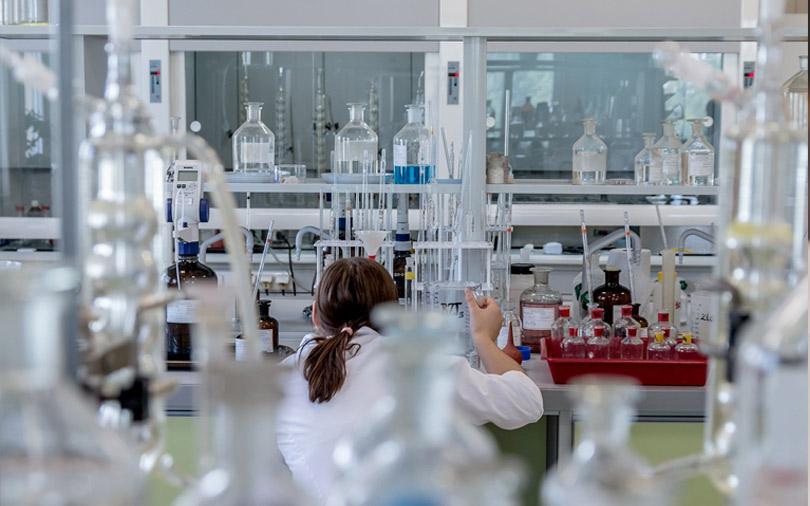 The Hyderabad-based startup, which was founded by Shibichakravarthy Kannan and Vennila Dharman in 2016, is exploring non-invasive diagnostics for cancer patients.

The company has developed a chip device which detects circulating tumour cells from a blood sample of a cancer patient. This procedure, called liquid biopsy, is a less invasive method and diminishes severe adverse effects triggered by chemotherapy, the statement said. Another beneficial outcome is that it monitors treatment responses in real time, it added.

Kannan has a PhD in molecular biology and biochemistry and a doctoral fellowship from the MD Anderson Centre in Houston, US. Dharman is a graduate from the University Of Texas School Of Public Health in Houston.

Nandini Mansinghka, chief executive officer and managing director of Mumbai Angels Network, said in a statement that the network’s investment in Theranosis highlighted its focus on niche opportunities in the healthcare and health-tech space.

“Thernosis also fits very well in another of our key investment themes, that of Indian companies with the potential to expand into international markets,” she added.

Mumbai Angels is an angel investment and mentor network with more than 300 investors and 100-plus portfolio companies.

Although the genomics and high-end diagnostics sector is nascent in India, health-tech startups and diagnostic ventures have attracted significant investor interest of late.

There has been funding activity even as serious quality concerns have been raised globally following the controversy surrounding blood-testing company Theranos Inc (unrelated to Theranosis).

The US-based company, which once boasted of a valuation of $9 billion, fell from grace following Wall Street Journal reports in 2015 which suggested its technology and tests were flawed. Theranos was funded by venture capital firm DFJ, Walgreens, News Corp CEO Rupert Murdoch and Oracle co-founder Larry Ellison.

Early this year, genomics-based diagnostics and research firm MedGenome Labs Pvt. Ltd said it had raised fresh funds from new investor, HDFC Ltd and its associates, to complete its Series C round of funding of $40 million (Rs 260.3 crore).

In March last year, iGenetic Diagnostics Pvt. Ltd, which focuses on specialised and differentiated tests, had said that Manipal Education and Medical Group, and UK-based development financial institution CDC Group Plc had pumped in Rs 133 crore into the company.