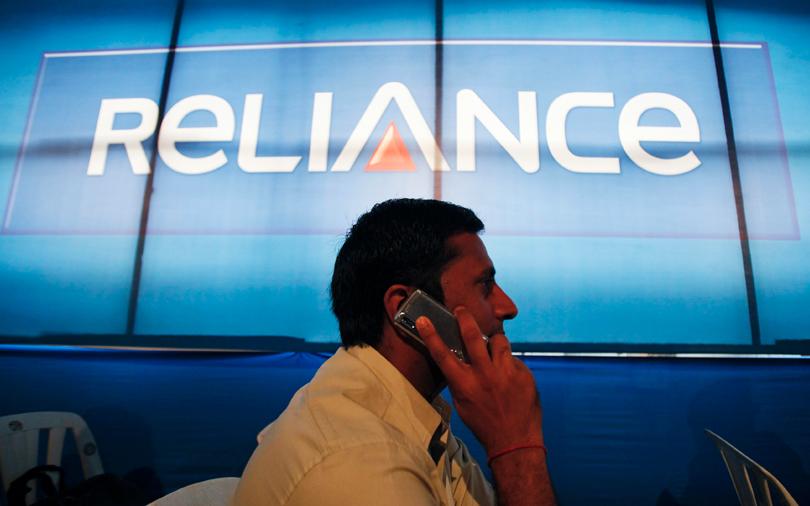 Two major Chinese lenders plan to support a move by China Development Bank to put Indian wireless carrier Reliance Communications (RCom) into insolvency court as they seek to recover about $2 billion in debt, said three people with knowledge of the matter.

Last month, CDB began insolvency proceedings against RCom, which has been trying for months to restructure its debt via a debt-for-equity swap. Now, Industrial and Commercial Bank of China (ICBC), the country’s biggest-listed lender by assets, and Export-Import Bank of China, plan to back CDB, the sources said.

The combined effort would be a rare tilt against an Indian conglomerate by a group of Chinese lenders, keen to boost their presence in India.

And it would also further jeopardize Anil Ambani-controlled RCom’s efforts to restructure out of court. RCom last week said the majority of its creditors will oppose CDB’s insolvency bid.

With total debt of 457.33 billion rupees ($7.1 billion) as of end March, RCom is the most-leveraged of all listed telecoms carriers in India. The company has not reported its debt level since then.

The CDB petition seeking insolvency proceeding against RCom is not on behalf of all three Chinese banks, but the banks are “on the same page”, said one of the people with knowledge of the development.

If needed, the other two banks will file their own petitions at India’s National Company Law Tribunal, which hears bankruptcy cases in the country, the person said.

Two other people with knowledge of the Chinese banks’ plans also confirmed that ICBC and Export-Import Bank would seek to join the insolvency bid unless the parties reach an out-of-court settlement.

The people spoke to Reuters on condition they not be named due to the sensitivity of the matter.

RCom did not immediately respond to a request for comment.

ICBC declined to comment, while the other two Chinese banks and the mobile carrier’s top Indian lender, State Bank of India, did not immediately respond to requests for comment.

There has not been any consensus yet on whether Indian banks would oppose the CDB petition as the Joint Lenders’ Forum, that comprises all banks that have lent to RCom, is yet to meet following the filing of the insolvency plea, according to two sources.

The sources also said that there is no concrete mechanism for other lenders to block insolvency proceedings initiated against a creditor by one of their peers.

An out-of-the-court settlement between RCom and the Chinese lenders would be “very difficult” from the Chinese banks’ perspective as they were frustrated that RCom had not kept promises it made previously on debt repayment, one of the people said.

In June, RCom’s group of largely domestic lenders agreed to restructure its debt under the Indian central bank’s Strategic Debt Restructuring (SDR) rule that allows banks to own a majority stake in a company by swapping part of their loans for equity.

That plan hinged on two deals that RCom hoped would cut its debt load by 60 percent, but both deals fell apart after months of talks.

Since then, RCom has pledged to do a new asset sales programme to repay debt. Bankers have also held off on the debt-equity swap with RCom’s stock falling to less than half of the agreed swap price.

But Dina Wadia, joint managing partner at the law firm, told Reuters that her firm’s mandate, as of Saturday, was only to act for the group of lenders in the SDR process.

RCom did not respond to Wadia’s statement.