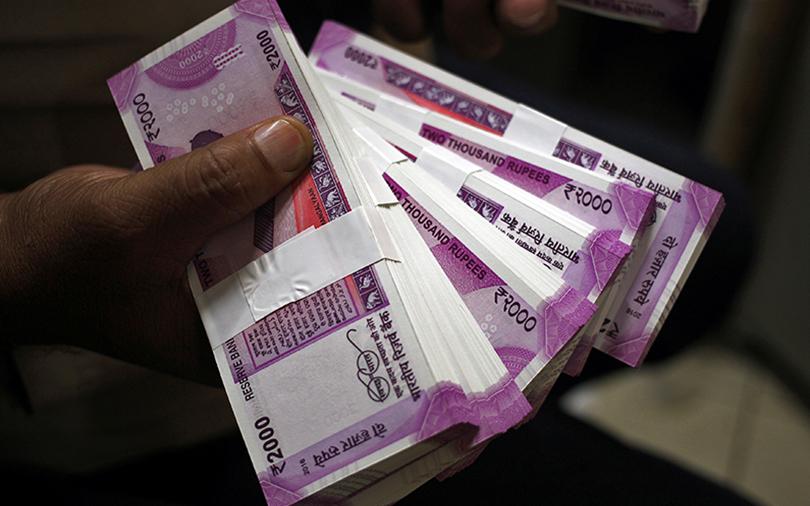 Moody’s Investors Service upgraded its ratings on India’s sovereign bonds for the first time in nearly 14 years on Friday, saying continued progress on economic and institutional reform will boost the country’s growth potential.

The agency said it was lifting India’s rating to Baa2 from Baa3 and changed its rating outlook to stable from positive as risks to India’s credit profile were broadly balanced.

The upgrade is a shot in the arm for Prime Minister Narendra Modi’s government and the reforms it has pushed through, and it comes just weeks after the World Bank moved India up 30 places in its annual ease of doing business rankings.

All Indian markets including stocks, bonds and rupee rallied on the ratings upgrade.

“The move is overall positive for bonds which were caught in a negative spiral. This is a structural positive which would lead to easing in yields across tenors,” she said.

Last year, India lobbied hard with Moody’s for an upgrade, but failed. The agency raised doubts about the country’s debt levels and fragile banks, and declined to budge despite the government’s criticism of their rating methodology.

The government cheered the upgrade on Friday with Economic Affairs Secretary S. Garg telling reporters the rating upgrade was a recognition of economic reforms undertaken over three years.

“We have been expecting it for a long time and this was long overdue and is very positive for the market. Looks like sentiments are going to become positive,” said Sunil Sharma, chief investment officer with Sanctum Wealth Management.

However, debt traders said the rally was unlikely to last beyond a few days as the coming heavy bond supply and hawkish inflation outlook were unlikely to change soon.

“Who has the guts to continue buying in this market?” said a bond trader at a private bank.

Moody’s said the recently-introduced goods and services tax (GST), a landmark reform that turned India’s 29 states into a single customs union for the first time, will boost productivity by removing barriers to inter-state trade.

“In the meantime, while India’s high debt burden remains a constraint on the country’s credit profile, Moody’s believes that the reforms put in place have reduced the risk of a sharp increase in debt, even in potential downside scenarios,” the ratings agency said in a statement.

Still, some market participants questioned the timing of the move.

“The timing is little dicey for the upgrade given that there are lot of concerns over the government’s fiscal discipline,” said a foreign bank dealer, adding he did not expect other agencies to follow Moody‘s.

Moody’s said it expects India’s real GDP growth to moderate to 6.7 percent in the fiscal year ending in March 2018 from 7.1 percent a year earlier.

Moody’s noted that while a number of key reforms remain at the design phase, it believes those already implemented will advance the government’s objective of improving the business climate, enhancing productivity and stimulating investment.

India’s bank recapitalisation plan and a push to resolve its bad loans issue by reforming the bankruptcy code were beginning to address a key weakness in India’s sovereign credit profile, said Moody‘s.

“While the capital injection will modestly increase the government’s debt burden in the near term, it should enable banks to move forward with the resolution of NPLs,” Moody’s said.