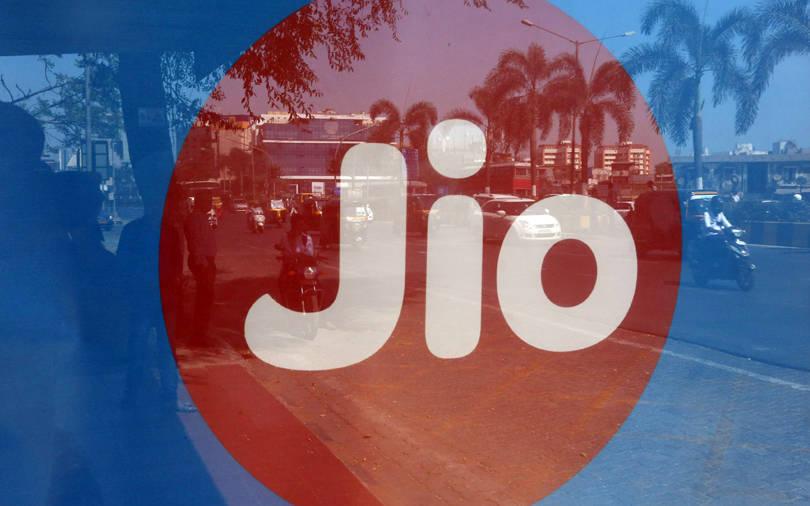 Both Jio and Bharti said the additional airwaves will help them serve hundreds of millions of new users, in addition to their existing customers.

Vodafone said the new airwaves it acquired will help it enhance its 4G coverage and capacity.

"With our increased spectrum footprint, we are ready to further expand the digital footprint in India as well as get

ourselves ready for the imminent 5G rollout," Reliance Chairman Mukesh Ambani said in a statement.

Ambani, who won the backing of Facebook, Google and Qualcomm for Jio's parent firm last year, has previously said his company is looking to launch 5G services in the country in the second half of 2021.

Jio will make an upfront payment of 199.39 billion for the airwaves, it said. The remainder will be paid over 18 years.