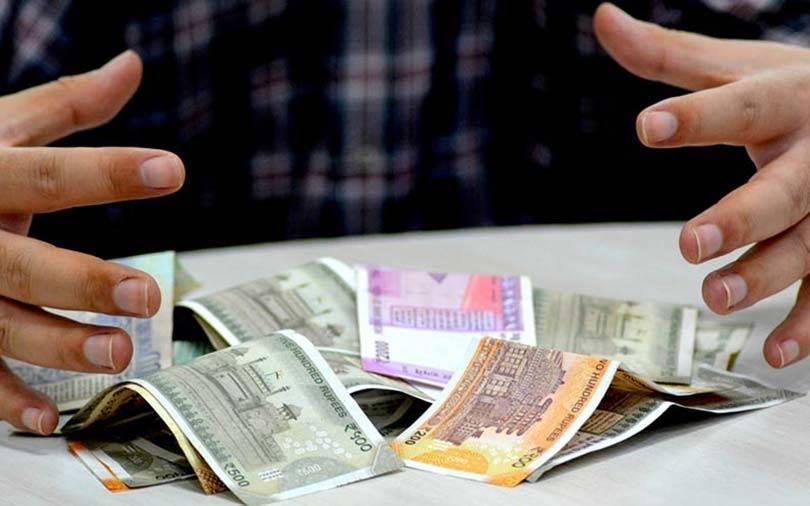 The development was first reported by Inc42. VCCircle has reached out to DocsApp on the details of this funding and will update this report accordingly.

Going by VCCEdge, DocsApp will issue over 1.85 million Series E preference shares to these investors, at a price of Rs 391 per unit. Bessemer will acquire 586,282 shares and Rebright 195,201 Series E units.

DocsApp was founded in 2015 by Satish Kannan and Enbasekar Dinadayalane. The company allows people to interact with doctors over the phone or online and privately share reports and pictures with them. It has previously raised capital for its growth requirements as well as expanding its presence across the country.

In May last year, it raised $1.7 million (around Rs 12 crore) from venture debt firm InnoVen Capital.

In August 2017, VCCircle exclusively reported that the company raised funding from former Flipkart executives Mekin Maheshwari and Gaurav Bhalotia, along with a clutch of other angel investors. The startup says it has so far completed more than one lakh consultations on its platform.

Also in 2017, it raised $7.2 million (Rs 46.4 crore) in Series A funding from Bessemer, besides Japanese investors TechMatrix Corporation and DeNA networks. Anand Rajaraman, Venky Harinarayan and Rebright also participated in the round.

DocsApp in August last year also made its first acquisition by buying DocWise, a doctor-patient engagement platform. The company said the move would add to its growing doctor network and help to build out its medical ecosystem.