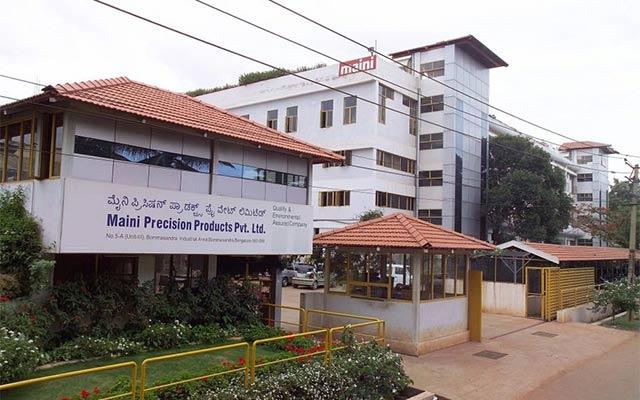 The co-investors are Limited Partners or LPs of Paragon Partners.

The transaction is a mixture of primary fund infusion and sale of secondary shares by existing investors, the firm said without giving a breakup of the two. Pinebridge (earlier AIG Capital) exited as a part of his transaction through a previously declared buyback of shares by the promoters.

It had raised funding from Pinebridge in 2005 and provided an exit to the PE firm in 2012. However, the deal was not fully completed due to some pending clearances and Pinebridge held a 0.58% stake in the company.

Last year, Maini Precision had filed papers to go public where it sought to raise Rs 50 crore through a fresh issue besides an offer for sale by its promoters. It got the approval from securities market regulator SEBI early this year.

For Paragon, this is the second deal under its maiden PE fund. It had earlier invested in EPC firm Capacit’e Infraprojects. Recently it put in more money in the same portfolio firm .

The firm, which was co-founded by HDFC chairman Deepak Parekh’s son Siddharth, marked first close of the fund at $50 million early this year and expects to raise around $200 million by the end of 2016.

“The (company’s) contracted customer base provides a highly visible revenue stream in the mid-term while the company’s expansion into new-generation assemblies will drive revenue growth and better margins,” said Sumeet Nindrajog, co-founder and senior partner of Paragon Partners.

Maini Precision Products was founded in 1973 and manufactures auto products such as machined castings, fuel filters and sub-assemblies used in engines and transmission and fuel injection systems. It is a supplier for auto companies such as Eaton, Magneti Marelli and Volvo and also supplies airplane parts to companies such as Snecma, GE and Marshall.

Operating out of six manufacturing facilities in and around Bengaluru, the firm has been recognised as a “preferred supplier” by Bosch and Eaton. It is presently led by Gautam Maini, son of the founder Sudarshan Maini.

IIFL Holdings Ltd. acted as the sole transaction advisor to Maini Precision while EY (formerly Ernst & Young), IndusLaw and TriLegal acted as other advisors on the transaction.