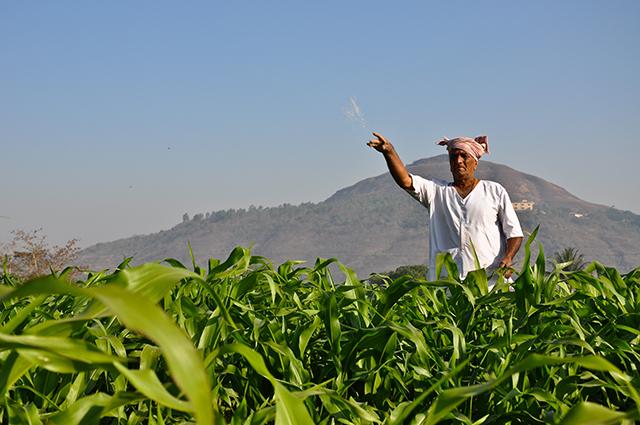 Auto-to-software conglomerate Mahindra Group is planning to raise up to Rs 300 crore (around $44 million) by selling a minority stake in its subsidiary Mahindra Agri Solutions Ltd (MASL) to help scale up its agriculture business.

The agri business was part of the conglomerate’s farm equipment business, but was made into a subsidiary last year. Sharma told the newspaper that after the reorganisation of the segment, the agri unit has achieved the status of a “sector.”

Sharma also hinted at inorganic growth for MASL in the long run. The Economic Times report mentioned that the firm is also in advanced talks with two agriculture startups for making investments.

MASL, which has a separate board with independent reporting of finances and human resources policies, may even opt for public listing in four to seven years.

An email query sent to Mahindra Group didn’t elicit a response till the filing of this report.

In September last year, it had invested about $1 million in MeraKisan, a startup which sources fresh vegetables and fruits directly from farmers and sells it to the customers.

Mahindra Agri Solutions was formed in February last year in a bid to aggregate all of Mahindra's agri businesses (except EPC Industrie Ltd) under a single roof. It is currently handling crop care, seeds, seed potato, pulses, edible oils, fruits and dairy businesses.

The company mainly procures apples, grapes and bananas from farmers. It also provides end-to-end solutions to farmers ranging from guidance over quality of soil, seeds and sowing time of crops to sprinkling of fungicides and herbicides.

The firm has recently launched its range of hand-crafted juices, smoothies, salads and refreshments made from farm-fresh ingredients under the brand Saboro Lounge.The company has posted net sales of nearly Rs 900 crore in the year ended 31 March 2016.

In 2015, Mahindra Aerospace was also reported to have in discussions with private equity firms to raise $50-$80 million.