Made an expensive purchase with old notes? The taxman could soon come knocking 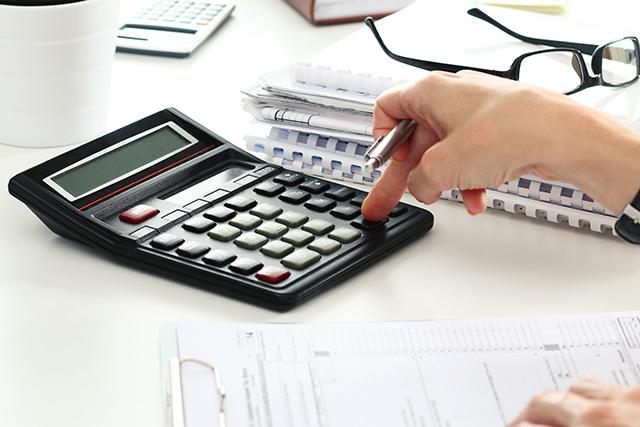 Big data is reportedly coming to the aid of the income tax department in scanning all the high-value purchases made since 8 November, when the government demonetised Rs 500 and Rs 1,000 notes.

Several news reports in the last 50-odd days, including a Monday story in The Economic Times, say that India’s taxmen are scouring large amounts of data to identify people who may have not only made big purchases in old notes, but may have also attempted to “split up transactions” to hide such purchases.

What tools is the income tax department using to try and nab people?

Citing an unnamed government official, the ET report says that the income tax department is working on an “online mechanism” which will match high-value transactions with Permanent Account Number (PAN) data, to determine if people have made expensive purchases beyond their known income. The report goes on to say that data analytics is being used to look at common parameters including addresses and phone numbers to see if members of the same family made these purchases, in different names and that such information is being passed on to the investigation and intelligence wings of the department and to field formations.

What sort of purchases is the income tax department scanning?

While exact details are unclear, a 27 December report by India Today said that car purchases are certainly under the scanner. The report said that car dealers who have shown large cash deposits and high sales figures in November have been sent notices asking them to submit details of their customers. The report said that every car purchase after 8 November is under the income tax scanner and that customers could begin getting notices between 1 January and 15 January.

Interestingly, a Press Trust of India report on the same day said that 25 lakh cars, including more than 35,000 luxury vehicles, have been bought in India each year, although only 24.4 lakh people have shown a taxable income of more than Rs 10 lakh per annum.

Apart from auto, jewellery purchases are under the lens. A 29 December report by The Times of India from Kolkata said that anomalies of more than Rs 100 crore seem to have occurred in gold purchases soon after the 8 November announcement, with as many as 5,000 “ghost customers” being reported from one outlet alone. The shop, the report alleges, used databases from telemarketing companies to fudge their books.