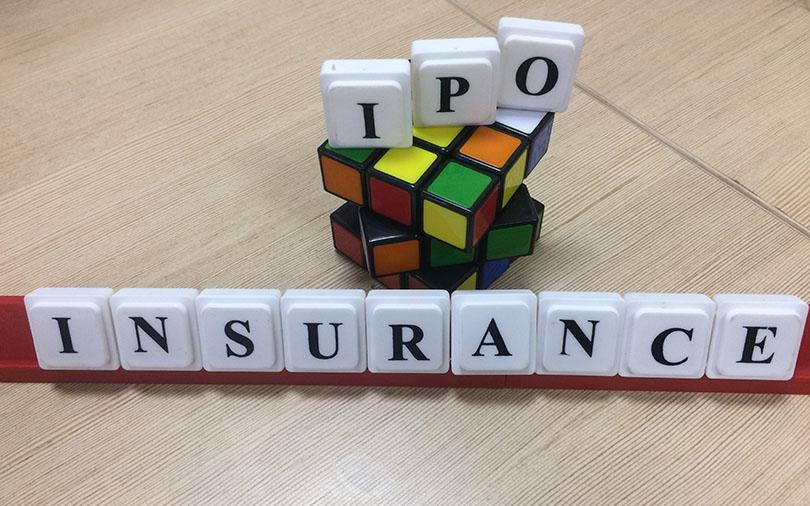 The public offering of 120 million shares was subscribed about 1.19 times after receiving bids for a little over 143.18 million shares, stock exchange data showed.

The portion set aside for qualified institutional buyers received bids for 2.33 times the 58.2 million shares on offer.

The issue saw a handful of bids from foreign portfolio investors and mutual funds.

“We did not feel left out. Why would one invest if the shares would be available at a lower price in the near future? The pricing was not right and therefore it is not prudent for mutual funds to burn investor money,” said the chief of investments at a top domestic mutual fund who did not wish to be named.

Deven Choksey, managing director, KR Choksey Shares & Securities, said the issue needs to be priced well for it to succeed.

“Investor, especially retail investors, will not find an issue attractive if it is not marketed well. More importantly, an issuer needs to leave some money on the table,” Choksey said.

The issue received 1.04 times the bids on the first day of bidding on Wednesday, stock exchange data showed. It saw little progress on the second day with the issue subscribed 1.07 times.

NIA, India’s biggest non-life insurance firm, is seeking Rs 65,934.06 crore ($10.21 billion) in market valuation at the upper end of the Rs 770-800 price band for the issue. The public issue will result in a 14.56% stake dilution for the government in the general insurance firm.

The government will get three years from the date of listing to bring its stake to 75% or below to comply with capital markets norm of minimum 25% public float. The government owns 100% stake at the time of IPO.

NIA filed its draft prospectus for an IPO on 9 August. It received the Securities and Exchange Board of India (SEBI)’s nod on 15 September.

NIA joins a growing list of Indian insurance firms—life and non-life—that are either going public or already listed on the bourses.

Last month, state-owned reinsurance firm General Insurance Corporation of India (GIC Re) listed on the bourses in what was the second-biggest Indian IPO.

The IPO of footwear maker Khadim India was subscribed 45% on the second day of the offering as retail investors continued to show their support.

That is some progress from Thursday when the issue received 14% bids for its shares.

Retail investors bid for 83% of the 2.53 million shares set aside for them.

On Wednesday, Khadim raised about Rs 162.92 crore ($25.21 million) by selling shares to anchor investors ahead of the IPO. The company sold 2.2 million shares to 13 anchor investors at the upper end of the Rs 745-750 price band set for the IPO, it said in a statement. The IPO closes on Monday.

The Rs 543.05 crore IPO comprises a fresh issue of shares worth Rs 50 crore, besides a sale of 6.57 million shares by Fairwinds and Siddhartha Roy Burman, chairman and managing director at Khadim India.

The firm, which is the second-largest retailer of footwear in India in terms of the number of exclusive stores, is seeking a valuation of Rs 1,347.24 crore ($207.84 million) through the IPO. The company will see 40.3% stake dilution on a post-issue basis.

Khadim India had filed its draft red herring prospectus with SEBI in July. It got the regulator’s approval in September.

VCCircle had first reported in April that Khadim was considering an IPO and had hired investment bankers, nearly a decade after it first attempted to go public in 2007. Axis Capital Ltd and IDFC Bank Ltd are managing the offer.

It had planned to sell 5.5 million shares, or a 30% stake, to raise a tad less than Rs 100 crore, according to the company’s DRHP.