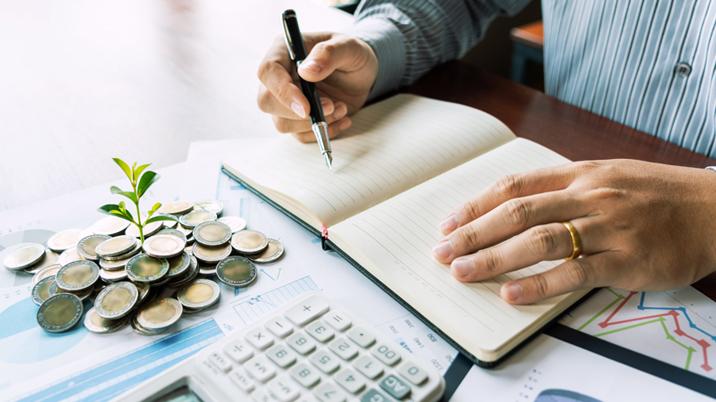 The investment would be made in the form of non-convertible debentures, as per a statement by Kotak.

According to the statement, Rs 500 crore has been invested in the NCDs of Sanghi Industries and the remaining Rs 50 crore in the NCDs of a promoter-owned entity.

"The board of directors has inter alia approved allotment of 5,000 secured, unrated, unlisted, redeemable, non-convertible debentures totally aggregating to Rs 500 crore on private placement basis," noted a statement by Sanghi Industries on exchanges.

With this investment, KSSF has completed 13 deals and deployed over Rs 6,300 crore of its $1 billion fund, which it closed in August 2019. The fund focuses on special situations, credit and distressed spaces in India and its first transaction was in January 2020.

Sanghi Industries is the flagship company of the Ravi Sanghi Group. It is engaged in the manufacturing and distribution of cement under the brand ‘Sanghi Cement’. The company has a strong presence in Gujarat and operates in the low-cost cement producers’ segment.

Shares of Sanghi Industries ended Tuesday's session with mild gain of 0.2%, at Rs 66.50 apiece on BSE.

Eshwar Karra, chief executive officer, KSSF at Kotak Investment Advisors Limited said, “SIL’s performance has been under pressure owing to high energy costs. This was further exacerbated by the upcoming debt repayment availed for the expansion capex. KSSF’s infusion terms out the debt and should correct the capital structure. It also underlines how KSSF has structured a solution that addresses SIL's specific financial requirements.”

KIAL, a part of the Kotak Mahindra Group, focuses on the alternate assets business. It was set up in 2005 and has since then raised/managed/advised in aggregate over $6.8 billion across different asset classes including real estate, private equity, infrastructure, among others.

Among the most active home-grown investors, KIAL is on a fundraising spree launching multiple funds across segments. This year, VCCircle reported that the Kotak investment arm, is also in process of raising multiple funds, is also set to foray into venture capital, venture debt and buyouts space.

Mid this year, Kotak Pre-IPO Opportunities Fund announced the first close at Rs 1,386 crore and KIAL is also in process of raising its second new fund.

KSSF currently manages a $1 billion fund and has been actively part of numerous deals throughout this year. In November itself, it announced investments in in Sify Infinit Spaces Limited (SISL), a wholly-owned subsidiary of Sify worth Rs 1,000 crore and among the recent exits, the fund is likely to have multiplied its returns on its year-old investment in cement firm Nuvoco Vistas Corp Ltd’s IPO.