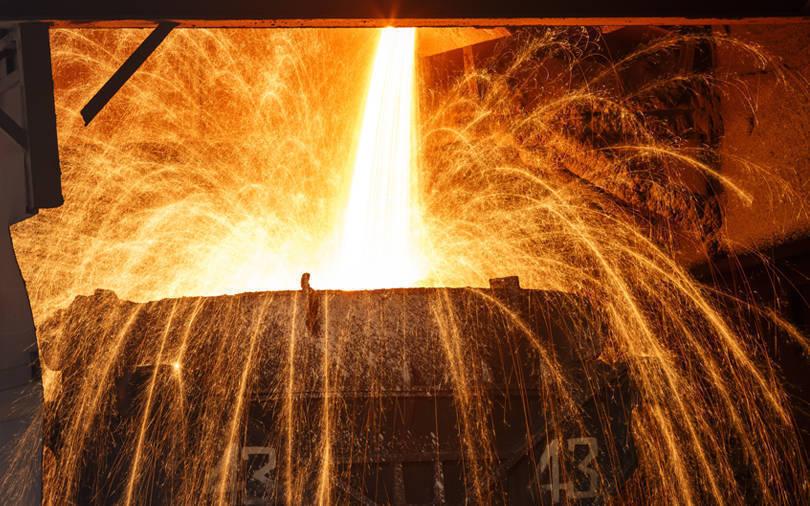 India's Adani Group and South Korean steel major POSCO have signed an agreement to explore opportunities, including setting up of an integrated steel mill at the western state of Gujarat, the companies said in a statement on Thursday.

The investment is estimated to be of about $5 billion, the statement said, adding that the non-binding agreement intends to help both companies collaborate further in various industries such as renewable energy, hydrogen, and logistics.

The Indian conglomerate did not immediately respond to a query on individual investments.

POSCO already operates a 1.8-million-tonne cold-rolled and galvanized mill in the western state of Maharashtra and supplies parts to auto makers.

Last year, Adani Group had said it will invest $20 billion in renewable energy over the next 10 years and also aims to make its port business a net-zero carbon emitter by 2025.

Adani Enterprises, the flagship company of the Adani Group, is the country's biggest coal trader and has faced criticism from climate activists for its push to operate the Carmichael mine in Australia, one of the world's biggest greenfield coal projects in recent years.

(Reporting by Nallur Sethuraman in Bengaluru; Editing by Sherry Jacob-Phillips)