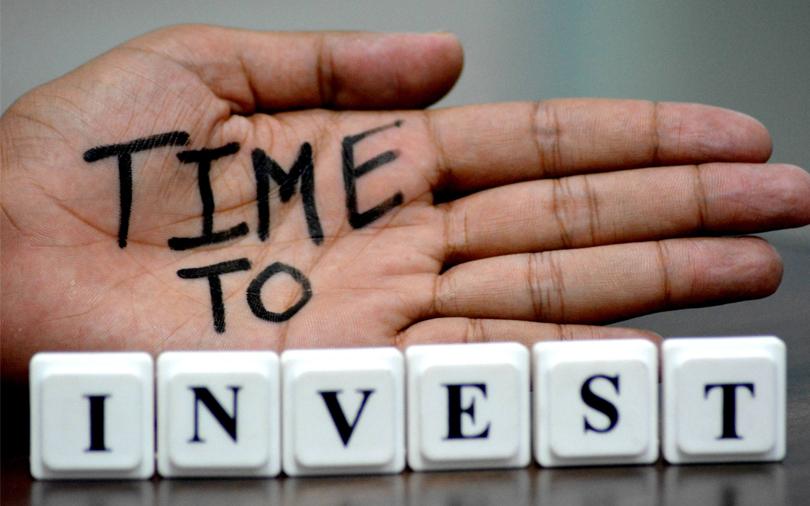 GrexIT Inc, which operates a software-as-a-service (SaaS) platform called Hiver, has raised $4 million (around Rs 29.5 crore at current exchange rates) in a fresh round of funding led by venture capital firms Kalaari Capital and Kae Capital.

In a statement, the Bengaluru- and San Jose, US-based company said it plans to invest in product development. It also intends to use the fresh capital to expand globally.

Founded in 2011 by Niraj Ranjan Rout and Nitesh Nandy, Hiver is a Gmail-based email collaboration platform used by businesses to manage emails sent to shared inboxes such as support@, sales@, finance@. Both Rout and Nandy are graduates of Indian Institute of Technology-Kharagpur.

“We have been profitable and growing rapidly, and we see a huge product and business opportunity in enhancing email to make it work better for businesses,” Rout said in the statement.

“With this investment, we will fuel our efforts to realise our vision of making Gmail a powerful collaboration platform that businesses can use for sales, support and their internal functions,” he added.

The startup had earlier raised $130,000 in seed funding from the Citrix Startup Accelerator and Paytm founder Vijay Shekhar Sharma in 2012.

Hiver currently has more than 1,000 customers across 30 countries and claims to be handling more than two million emails for its clients daily.

The company further claims to have doubled its revenue in the last 10 months.

“All our revenue is from subscription for the product,” Rout added. “We plan to build our business using the same business model. However, there have been many iterations on the product front, and what you see in Hiver today was mostly built through 2017.”

Another homegrown player in the segment is ManageEngine, the enterprise division of IT and business SaaS provider Zoho Corporation.

Kae Capital invests in early-stage companies. It usually first backs a company during the pre-Series A round and also invests during the Series A and Series B rounds. Overall, it puts in up to $3 million (about Rs 20 crore) in a company across various stages, according to its website.

The sector-agnostic investment firm has around 40 companies in its portfolio. It previously invested in and exited about a dozen companies including InMobi, Myntra, ZipDial and Fractal Analytics.

Among its investments in 2018 include digital lending startup Loanzen and Disprz, which offers an employee development and engagement platform for enterprises.

Kalaari Capital is an early-stage, technology-focussed venture capital firm with $650 million in assets under management.

Its other bets this year include digital insurance platform Toffee and vernacular knowledge-sharing platform Vokal.

A media report last month stated that managing director Rajesh Raju may leave the company but continue to manage the second and third funds even as Sumit Jain, partner at Kalaari, had resigned from the firm.

Kalaari is expected to raise a fourth fund later this year.