Kalaari Capital tops up Vokal's Series A round with $1.5 mn cheque 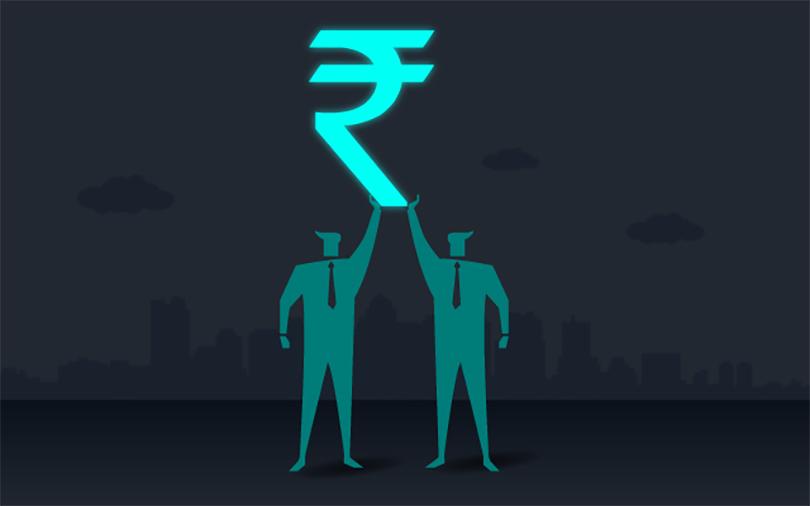 Bombinate Technologies Pvt. Ltd, which runs vernacular knowledge-sharing platform Vokal, has raised more money from new investor Kalaari Capital as part of its Series A round of funding which was announced in July this year, a company statement said.

Kalaari has put in close to $1.5 million in the round, a person from Vokal told TechCircle.

Vokal had raised $5 million (around Rs 34 crore then) in its Series A round led by Chinese venture capital firm Shunwei Capital.

With Kalaari's investment, the total capital raised by Vokal in its Series A round now stands at $6.5 million.

The startup is co-founded by Aprameya Radhakrishna, who earlier set up TaxiForSure and sold it to ride-hailing rival Ola for an estimated $200 million in 2015. Vokal's other co-founder is Mayank Bidawatka, who had established m-commerce app Goodbox.

Vokal is an app-based question-answer and opinion platform for Indians not conversant in English. Its content is user-generated and has both voice and text capabilities. The startup had previously raised an undisclosed amount of funding from venture capital firms Accel Partners and Blume Ventures.

Bengaluru-based Vokal’s chief executive Radhakrishna said in the statement that there is a need to enable the next 500 million Internet users with a strong and meaningful reason to use the internet. “Vokal is building towards that and has the potential to be one of the largest Internet companies in India,” he said.

In May, Vokal acqui-hired a quizzing app startup called StupidApp.

“Vokal is solving the knowledge and information needs of vernacular users through a unique platform that has a voice and video first approach, organically growing a strong community of creators and consumers, and 100% platform-originated content,” said Darshit Vora, principal at Kalaari Capital, in the statement.

Vernacular language startups have received a lot of venture capital attention these days.

In January, vernacular social networking platform ShareChat had raised Rs 116.31 crore ($18.2 million then) in a Series B funding round led by Chinese smartphone manufacturer Xiaomi.

Earlier this month, e-commerce major Amazon launched a Hindi version of its app and mobile site for Android-based phones.