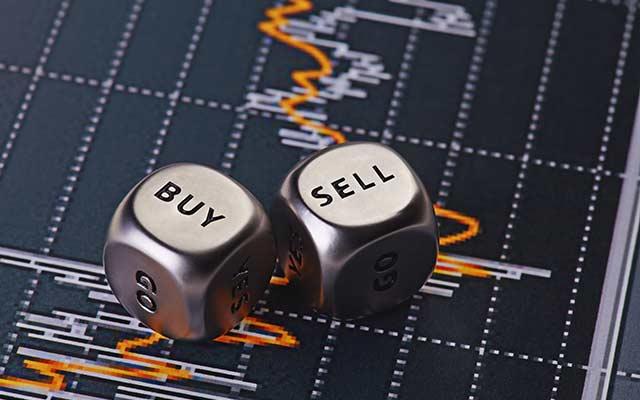 Last month, Union Bank had completed acquisition of 49 per cent shareholding of Union KBC AMC and Union KBC Trustee Company from the Belgium-based KBC Participants Renta SA and its affiliates.

"The talks are currently under way for a potential deal," a source told PTI.

While Dai-ichi Life Insurance refused to comment on the issue, repeated attempts to reach out to Union Bank did not elicit response.

Union Bank already has a life insurance joint venture with Dai-ichi Life and Bank of India.

"Dai-ichi Life stands to be a strong contender due to its global expertise in providing financial services and also, the bank already has a life insurance JV with the company," the source said.

Prior to Union Bank's acquisition of stake in Union KBC AMC, the bank was holding 51 per cent in the mutual fund JV and the remaining 49 per cent was with the KBC Asset Management NV through its 100 per cent subsidiary KBC Participations Renta.