Investors eye Fed to plot next move in Omicron fog 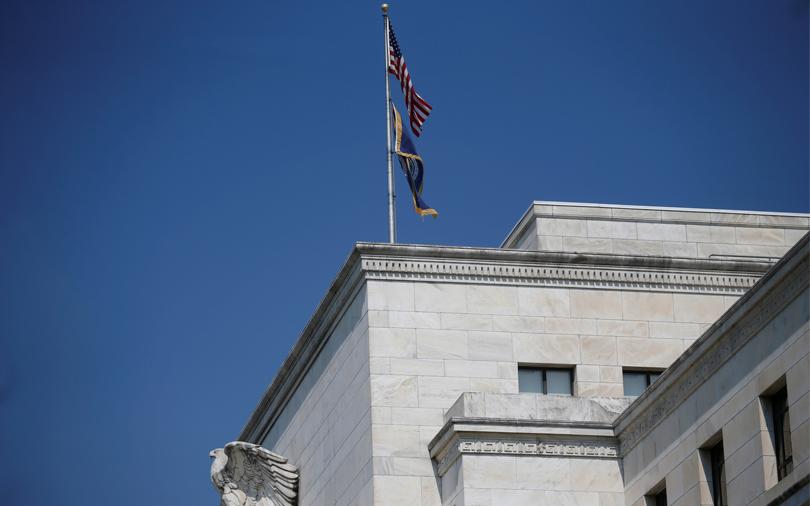 Wall Street headed for a subdued start on Wednesday, with investors waiting to see how the Federal Reserve will dampen near four-decade high inflation and guide on its pathway for interest rates.

Omicron, however, remains a wild card in the equation with the full impact of the new coronavirus variant as yet unclear, analysts said.

Nasdaq futures and S&P 500 futures were flat, with U.S. retail sales data due before the open.

The MSCI global stock index was flat at 735 points, just over 3% below a lifetime high last month.

At 1900 GMT the Fed is expected to announce that it is speeding up the end of its pandemic-era bond purchases and signal a turn to interest rate rises next year as a guard against inflation at near four-decade highs.

"We can't recall going into an FOMC meeting with the consensus so strongly favouring a hawkish outcome," wrote MUFG head of research Derek Halpenny in a note to clients.

Markets expect at least two hikes in 2022 on the Fed's 'dot plot' of where policymakers see borrowing costs going.

"People will focus on the dots and whether we see a more aggressive interest rate path in 2023," said David Riley, chief investment strategist at BlueBay Asset Management.

"But with COVID still casting that long shadow it could mean we have a situation where the rebalancing between goods and services demand takes longer, which means goods inflation could persist," Riley said.

U.S. 10-year Treasury yields were at 1.453%, well below a recent 1.693% top. The yield curve continued its flattening trend, as investors wager an earlier start to Fed tightening will lead to slower inflation in the long run.

Inflation is also an issue elsewhere, with British consumer price inflation surging to its highest in more than 10 years in November to 5.1%, exceeding all forecasts from economists ahead of a Bank of England rate-setting meeting on Thursday.

Investors sharply increased their bets that the BoE is about to raise rates.

"It's all eyes on the Fed, but the UK inflation data is an absolute disaster for the Bank of England - to all intents and purposes they should be hiking rates but the problem is Omicron and the uncertainty around that," said Michael Hewson, chief markets analyst at CMC Markets.

"How does the Fed manage the message this afternoon? Too hawkish and it could tip stocks lower," Hewson said.

The European Central Bank also meets on Thursday and is expected to dial back stimulus one more notch, but will pledge copious support for the next year, sticking to its long-held view that alarmingly high inflation will abate on its own.

Chinese blue chips fell 0.9% as coronavirus restrictions took a toll on retail sales in November, though industrial output did improve.

The prospect of rising short term rates supported the U.S. dollar, particularly against the euro and yen where monetary policy is expected to lag.

The risk of rising cash rates has been a burden for gold, which offers no fixed return, and left it sidelined at $1,769 an ounce.