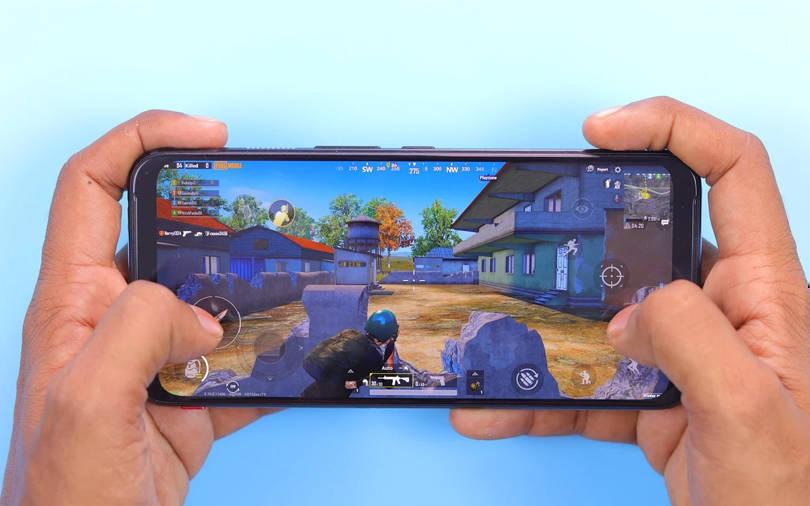 The gaming sector is catching the fancy of investors with millions of dollars being pumped into these companies.

Gaming startups in India have attracted deals worth $1.6 billion in the first nine months of 2021, exceeding the total value of investments in the sector in the last five years, according to a new report by investment banking platform Maple Capital Advisors.

That said, close to 90% of the investments went to two large players, both in the Fantasy Sports & Platform Gaming sector -- unicorns Dream Sports and the Mobile Premier League (MPL) raised $785 million and $375 million, respectively. The report, however, was published before Dream Sports announced an additional $840 million funding round on November 24, which valued it at $8 billion.

Dream Sports (Dream11’s parent firm) and MPL aren’t the only companies that have received investments.

“We expect investments to increase in the sector in the next 12-18 months,” said Pankaj Karna, founder and managing director of Maple Capital Advisors. “Consumer traction on the back of greater awareness and engagement is likely to accelerate,” he added. The report said that platform plays and electronic sports (E-sports) companies should witness large capital infusion from VCs and PEs in the coming months.

According to Salone Sehgal, General Partner at Lumikai, there is a “massive amount” of liquidity being invested in gaming globally, and India is benefiting from the same. “Also, India has been a beneficiary of the fact that capital inflows to China have slowed due to the strong stand China has taken against gaming,” she added.

Sehgal added that infusion of capital allows companies to attract talent to the ecosystem, which helps drive innovation and entrepreneurship. “Already in the last two years, we've seen game development studios go from 25 to north of 500. These game development studios are now building games from India, for India and for the world. We are seeing a new kind of entrepreneur coming into the gaming industry with a new paradigm in terms of defining what gaming means,” she added.