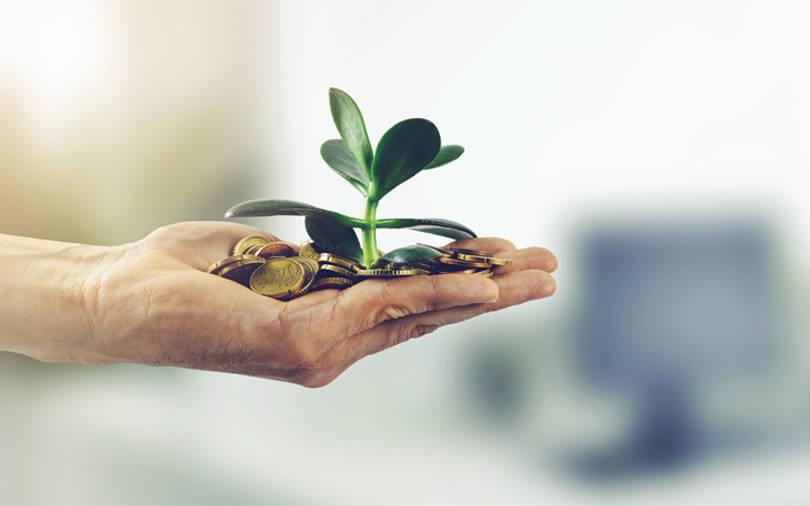 Inflection Point Ventures (IPV) has led a $700,000 Seed funding round in unremot, a SaaS (software-as-a-service) startup backed by startup accelerator platform Techstars, the early-stage venture firm said in a statement on Monday.

Digital Futurists Angels Network (DFAN), ah! Ventures and Point One Capital also participated in the funding round, IPV said. unremot offers a community-driven business-in-a-box solution for consultants, and claims to have over 14,000 monthly active users, the statement said.

The company also claims to have more than 40,000 monthly visitors, 80% of which are organic users from over 52 countries, of which more than 70% from the US, Canada, the UK, Australia and Germany. The company has a 25-member team, and was founded in February 2020 by Shiju Radhakrishnan.

unremot has built a platform for consultants engaged constantly in meetings to help them leverage the power of community, by providing them with publicly accessible meeting rooms. On the platform consultants can discover, schedule, make payments, conduct meetings, and manage communities, the statement said.

“Our driving force for being entrepreneurs is to build products and watch users love it. With unremot, we believe that the success of future businesses will depend on how best one could leverage the power of small communities at scale. unremot aspires to become a go-to place for consultants who want to build their client communities,” said Shiju Radhakrishnan, Founder, Chief Executive Officer, unremot.

unremot’s investment marks IPV’s 46th deal in 2021. The early-stage venture firm plans to invest Rs 155 crore in more than 60 startups in 2021. Till date, IPV has invested Rs 316 crore in 104 companies. Recently, in an interaction with VCCircle, IPV’s Founder and Chief Executive Officer Vinay Bansal had said that the firm plans to focus on exits in 2022.

“unremot has bridged the gap and helped consultants create a community-like structure, increasing their discoverability factor. The fact that unremot is addressing the entire spectrum of remote working on an advanced level and keeping the entire experience efficient, prompted us to back the company,” he added.