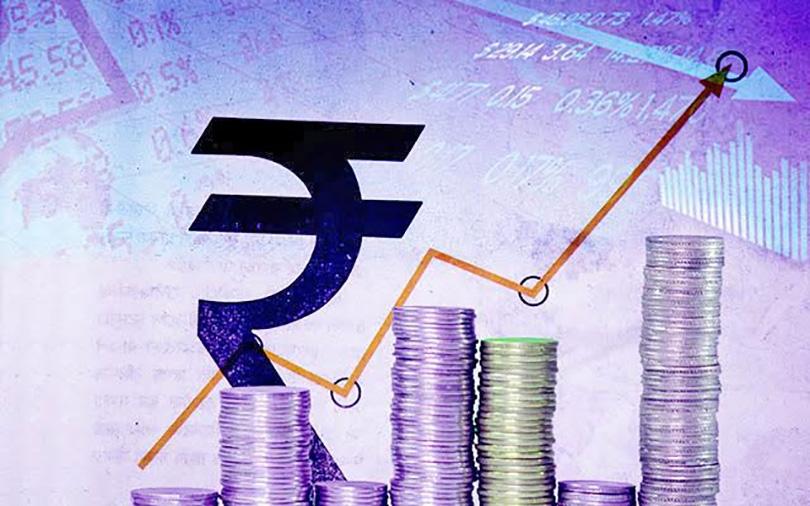 Indian shares rose on Thursday, in line with global markets, as the U.S. Federal Reserve's decision to end its bond-buying programme in March signalled confidence in an economic recovery from pandemic-induced shock.

"Markets were anticipating the tapering and interest rate hikes. Since it came on expected lines, the markets are not reacting much. Huge short positions were created in anticipation of bad news and had to be covered," said AK Prabhakar, head of research at IDBI Capital.

"Powell also talked about economic recovery and markets generally give a thumbs-up when somebody says that the economy can sustain on its own."

Fed Chairman Jerome Powell said in a news conference after the conclusion of the two-day policy meeting that "the economy no longer needs increasing amounts of policy support."

The Nifty information technology services index was the top gainer, rising 1.1%, while the auto and fast-moving consumer goods index dragged the most, falling 0.6% each.

On a technical basis, it is imperative for the Nifty to close above 17,500-17,600 for an uptrend to emerge, said Manish Hathiramani, a technical analyst with Deen Dayal Investments.

India's blue-chip indexes have declined more than 7% from record highs hit in October.

Analysts also said the indexes are expected to be volatile on Thursday due to the weekly expiry of derivatives.

Asian stocks followed Wall Street higher on Thursday after the Fed said it would end bond-buying stimulus in March to set up three interest rate increases next year to tackle heated inflation.