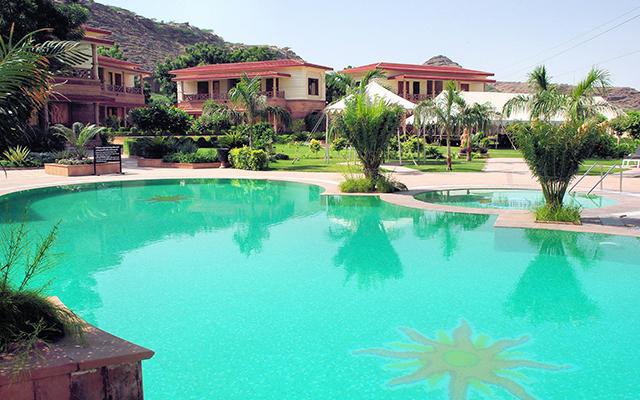 Indian Hotels Company Ltd, the Tata Group’s hospitality arm, said on Monday it has called a meeting of shareholders on 20 December to consider a proposal to remove Cyrus Mistry from its board.

The decision to call for the meeting comes after Tata Sons Ltd, the group holding firm and which holds a 28.01% stake in Indian Hotels, served a notice to the operator of the Taj luxury hotels, the company said in a stock-exchange filing.

Separately, TCS said in a notice to shareholders calling for a meeting on 13 December that Mistry’s conduct since he was sacked as the chief of Tata Sons has caused “enormous harm” to the Tata group, the IT company and its stakeholders, including employees and shareholders.

Tata Sons had fired Mistry as its chairman last month and named his predecessor Ratan Tata as interim chief. It has now stepped up the offensive against Mistry and those seen supporting him.

Mistry has termed his sacking illegal and has been digging in his heels for a prolonged fight. He remains the chairman of several Tata group companies including Indian Hotels, Tata Steel Ltd, Tata Motors Ltd, Tata Power Company, Tata Industries Ltd and Tata Teleservices Ltd.

The independent directors of Indian Hotels include top banker Deepak Parekh, Nadir Godrej, Gautam Banerjee, Keki Dadiseth, Vibha Rishi and Ireena Vittal. Mistry’s brother Shapoor Mistry is also a director on the board of Indian Hotels. The company’s CEO, Rakesh K Sarna, and executive director Mehernosh S Kapadia are the other board members.

Indian Hotels was one of five “legacy hotspots” that Mistry identified in a letter to the Tata Sons board on 26 October when he also warned that the group faced Rs 1.18 trillion ($18 billion) in writedowns because of the unprofitable businesses he inherited.

He had said that Indian Hotels, Tata Motors’ passenger vehicle division, Tata Steel’s European operations and the power and telecom units were the five unprofitable businesses he inherited when he took as the group chairman four years ago.

Mistry had said that Indian Hotels followed a “flawed” international strategy under Ratan Tata and that the company had to subsequently sell several properties at a loss. “In the process of unravelling this legacy, IHCL has had to write down nearly its entire net worth over the past three years,” he said in the letter.

Also in July, Indian Hotels sold a 5.1% stake in Belmond Ltd, the firm that ran an international chain of luxury hotels under the Orient Express banner before it was rebranded, for $49.5 million. In 2014, it sold its Blue Sydney Hotel to Hong Kong-based Hind Group for around $30 million.