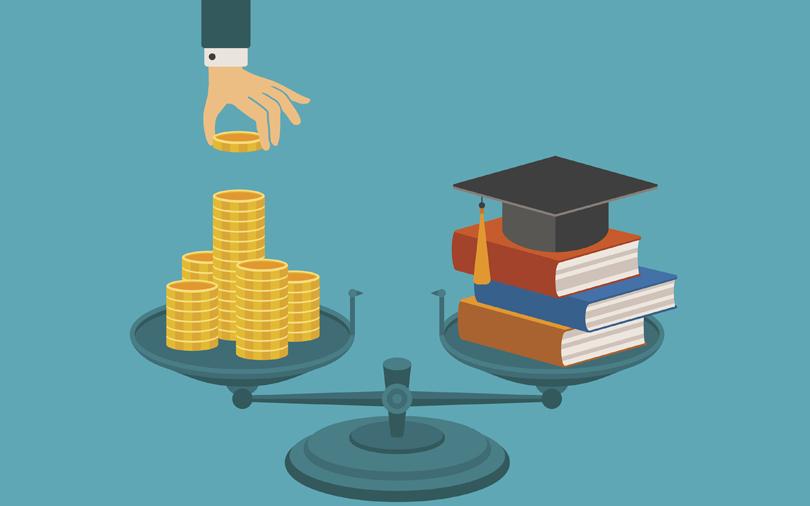 The Indian Angel Network (IAN) has invested Rs 3.5 crore (around $500,000 at the current exchange rate) in education-technology startup ConceptOwl.

IAN said in a statement that Ankit Somani, an investor part of its network, had led the round, with other individuals namely KRS Jamwal and Mitesh Shah also participating.

As part of the investment, Somani will also join the board of ConceptOwl to help the Thiruvananthapuram-based startup scale up its operations.

Operated by RankSurge Learning Pvt. Ltd, ConceptOwl said that it will use the fresh funding to improve and diversify its product offerings as well as boost its sales and marketing operations.

Singh said most students in Tier-2 and Tier-3 cities around the country were not receiving the kind of education they needed because of a lack of good tuition and coaching systems. He added that the company will also add more Indian languages to its platform.

Founded in 2016 by Rajan Singh, a graduate of Indian Institute of Technology-Kanpur, ConceptOwl provides educational institutions and students with video recordings of teachers explaining concepts in an in-depth manner.

According to its website, the startup provides products such as video classes, online practice and testing, doubt-solving and learning enforcement and evaluation.

Founded in 2006, IAN invests across sectors and usually exits over a three- to five-year period through a strategic sale. According to its website, the network has invested in over 130 enterprises and has operations in at least seven cities.

Bengaluru-based gamified learning startup Knudge.me is among the other ed-tech startups in IAN's portfolio.

Earlier this month, IAN led a Rs 19 crore ($2.87 million) Series A funding round in Chakr Innovation Pvt. Ltd., which is building a suite of products to reduce air pollution.

In May, IAN led an investment round in vernacular hyperlocal news platform PublicVibe, with two of investors joining the startup’s board as well.

In April, IAN co-founder Saurabh Srivastava said the network had raised the targeted corpus of its eponymous debut fund and expected to make its final close by August.

Deals in the ed-tech segment

The online learning and ed-tech segment has attracted considerable investor interest of late.

The valuation of ed-tech firm Byju’s crossed $5 billion after it raised $31.3 million in March in a round of funding led by existing investors General Atlantic and Tencent Holdings Ltd.

In December last year , Byju’s announced that it had secured $540 million (Rs 3,855 crore then) in a round led by South African tech conglomerate Naspers.