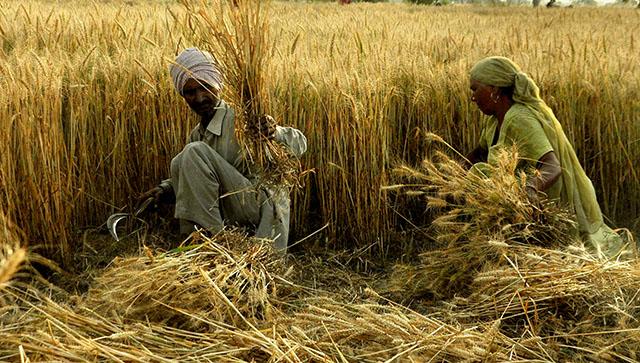 The transaction was a secondary share purchase, the Mint newspaper reported, citing IVFA partner Srikrishna Dwaram. It didn’t say who the seller was.

According to VCCEdge, the data research platform of VCCircle, US-based private equity firm Wand Partners had fully acquired SeedWorks International in 2009 for about $17 million. The PE firm’s website still shows SeedWorks as a current portfolio firm.

The change in ownership comes a little more than a year after German agrochemical firm Bayer CropScience agreed to acquire SeedWorks India Pvt. Ltd, an associate firm of SeedWorks International, in June last year for an undisclosed amount to strengthen its vegetable seed business in India.

A SeedWorks executive declined to comment on the latest transaction. Separate email queries to SeedWorks and IVFA didn’t elicit any response till the time of writing this report.

The Mint report also cited IVFA’s Dwaram as saying that the PE firm intends to invest more in the company in the future.

As per its website, the company‘s research programmes are based in Hyderabad with trial locations situated in the key agro-climatic zones of India. It also has a subsidiary in the Philippines, among the world’s largest importers and producers of rice.

This is not the first time that IVFA has invested in the food and agriculture sector. In 2013, the company invested $40 million in VKL Seasoning, which manufactures food ingredients and flavouring products.

IVFA is currently investing out of its fifth fund, Indium Fund V, and has deployed more than a third of the $700 million (Rs 4,471 crore) corpus. Prior to SeedWorks, the most recent investment from the fund was in Kids Clinic India Pvt Ltd, operator of Cloudnine Hospitals, in which it invested about $60 million.

The fund has also invested in deGustibus Hospitality Pvt Ltd, which owns food and beverage brands like Indigo and Indigo Deli, non-banking finance company Magma Fincorp and broadband services provider Atria Convergence Technologies. The buyout firm is looking to exit a bulk of the companies from its third fund by the end of 31 March 2017.

The largest deal in the seeds space was that of global PE giant Blackstone Advisors investing Rs 250 crore in Nuziveedu Seeds Ltd in 2011. The company, which is considered to be India's top private sector seeds company, secured regulatory approval to float its initial public offering last year.