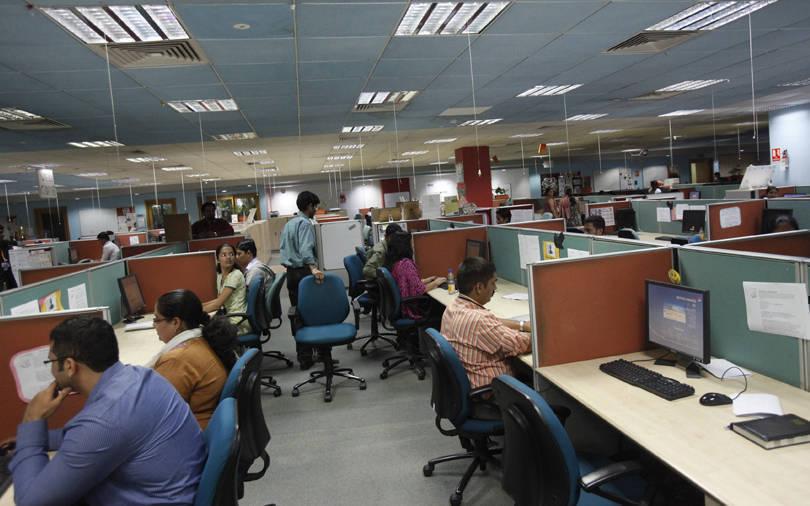 That positive momentum seems to have been largely sustained in the first two months of this quarter.

The Services Purchasing Managers' Index, compiled by IHS Markit, eased to 58.1 in November from 58.4 in October, but last month's rate of growth was the second-best in over a decade and well above the 50-mark separating growth from contraction for a fourth straight month.

"The recovery of the Indian service sector was extended to November. Companies were somewhat convinced that output levels would continue to increase in the year ahead, but worries regarding inflationary pressures weighed on confidence again," noted Pollyanna De Lima, economics associate director at IHS Markit.

Despite reporting the biggest jump in input costs since April, firms were only able to pass on some of costs to customers, pointing to further pressure on margins. Prices charged rose at a slower pace in November compared to October.

The pace of hiring was also the weakest in three months despite an improvement in business expectations.

Adding to concerns, the recent emergence of the Omicron coronavirus variant has raised the chances of another blow to the economy.

However, robust expansion in services activity along with strong growth in manufacturing boosted the composite index to a near 10-year high of 59.2 in November from 58.7 in October.

"Looking at the manufacturing and service sectors combined, the results are even more encouraging and bode well for economic performance in the third quarter of fiscal year 2021/22 so far," added De Lima.