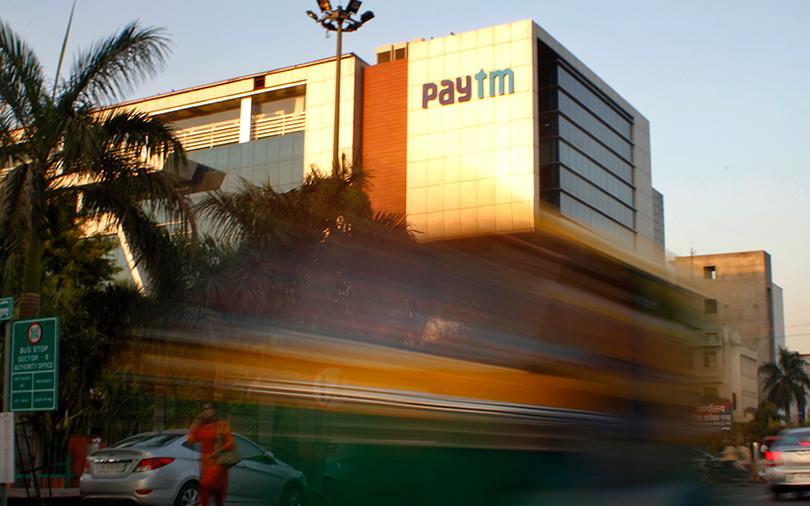 Shares in India's One 97 Communications Ltd, the parent of Paytm, opened 4.6% lower on Monday after the fintech company's net loss for its second quarter widened due to a rise in expenses.

In its first earnings report since going public earlier this month, the company said expenses jumped 37.1% to 15.99 billion rupees and consolidated net loss increased to 4.74 billion rupees ($63.31 million) from 4.37 billion rupees a year ago.

Its revenue from operations, however, surged 63.6% to 10.86 billion rupees for the quarter ended September.

"Some of the line items in our payment business are not just profit generating but free cash flow generating," Founder and Chief Executive Vijay Shekhar Sharma said in an earnings call for investors on Saturday.

Paytm, which counts China's Ant Group and Japan's SoftBank Group among its backers, raised $2.5 billion this month in India's biggest initial public offering, but made a dismal debut on the stock exchanges.