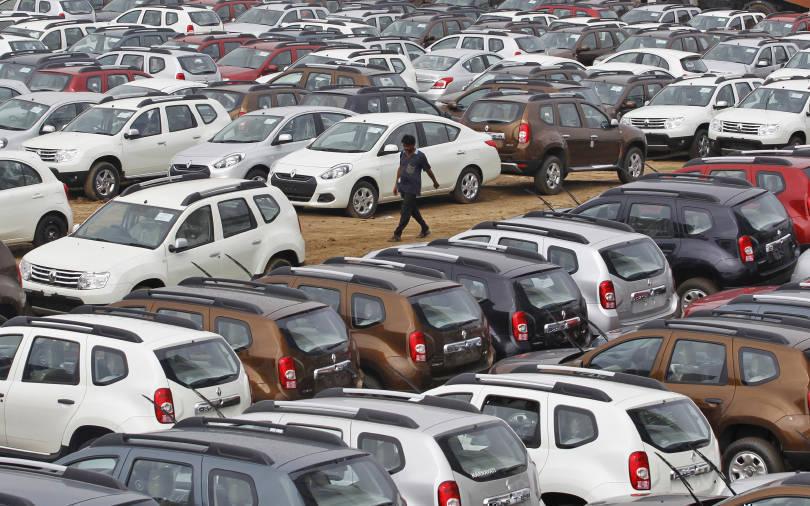 India's domestic passenger vehicle sales rose 4.65% in November, data from an auto industry body showed on Friday, helped by the easing of coronavirus lockdowns and a surge in demand during the festive season.

Automakers typically stock up dealerships ahead of the country's festive season that begins in September and runs until November, during which Indians typically make big purchases.

Total passenger vehicle sales in November rose to 2,64,898 in units from 2,53,139 a year earlier, the Society of Indian Automobile Manufacturers (SIAM) said on Friday.

That rise came after a 14.2% uptick in October.

India's gross domestic product in the July-September quarter contracted 7.5% year on year, compared with a decline of 23.9% in the previous quarter, and several economists have predicted a steady recovery in the coming months.

The Indian auto sector was already facing a bruising slowdown in demand when the government imposed a nationwide lockdown in March to curb the spread of the new coronavirus, bringing businesses to a grinding halt.

Demand for personal transport, which is seen as a safer travel option amid the pandemic, has driven up sales of small cars and motorbikes in the last couple of months.

Two-wheeler sales, considered an indicator of the health of the rural economy, rose more than 13% to 16,00,379, data showed.

Wholesale sales for the April-November period, however, fell more than 26% from a year ago, SIAM data showed.