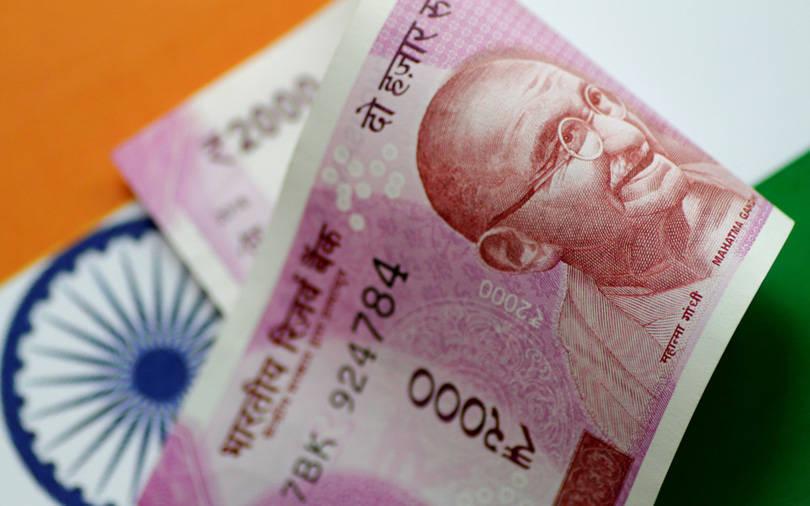 Data was expected to show that India's economic recovery strengthened in the July-September quarter, helped by a pick-up in consumer spending, though the spread of the Omicron coronavirus variant raised fears for the future.

Asia's third-largest economy has been seeing a rebound from last year's deep slump, boosted by rising vaccination rates and a pick-up in government spending.

A Reuters survey of 44 economists projected GDP data - due out at 1200 GMT on Tuesday - will show 8.4% year-on-year growth in the September quarter, the fastest pace among major economies, vs a 7.5% contraction in the same quarter last year.

But as the market awaited the figures, health authorities said they were tightening testing at airports, in the wake of the spread of the Omicron variant. Prime Minister Narendra Modi on Saturday ordered a review of plans to ease travel curbs.

Private economists have said economy is on the cusp of recovery helped by a resilient farm sector growth, but risks included slowing global growth, rising manufacturing prices as well as new variants of COVID-19.

"COVID risks have resurfaced globally and (these need to be watched) for implications for the timing of monetary policy normalization," Shubhada Rao, economist at Mumbai-based QuantEco Research, said.

The Reserve Bank of India (RBI), which has cut key interest rates to record lows and infused massive liquidity to shore up economy, is widely expected to suck out liquidity before normalising rates amid growing inflationary concerns.

RBI has forecast annual growth of 9.5% in the current fiscal year.