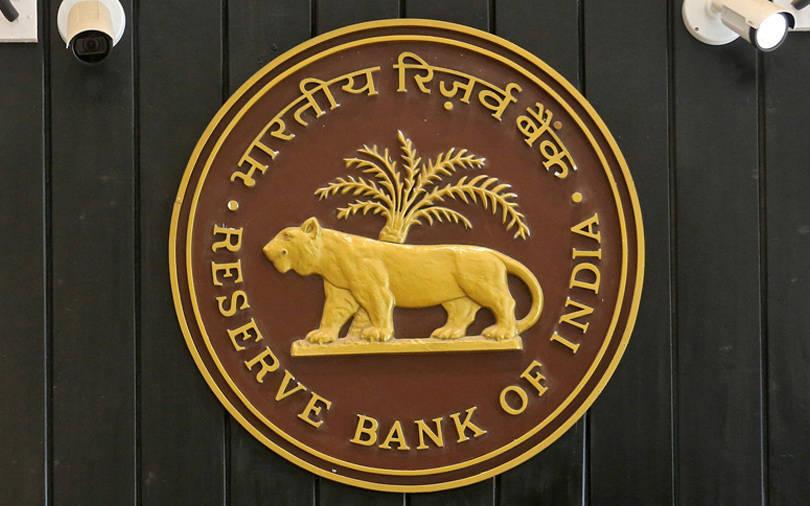 The Reserve Bank of India will hike its reverse repo rate early next year and increase its repo rate the following quarter, according to a Reuters poll of economists who were split on whether the latest COVID-19 variant risked delaying those moves.

This comes when retail inflation - the central bank's preferred gauge - has been within its 2%-6% target range since July.

India's central bank was expected to raise its repo rate by 25 basis points in Q2 and Q4 next calendar year, taking the borrowing rate to 4.50% by end-2022.

The rate at which the RBI borrows from banks - the reverse repo rate - was expected to climb to 4.10% by the end of next year with the first hike of 25bps coming in Q1 2022 and a cumulative 50bps in the following three quarters.

"We were previously expecting the RBI to hike the reverse repo rate 15-20 bps in December, but given the uncertainty emerging from the new COVID-19 variant, we now expect status quo," Morgan Stanley economists wrote.

"The central bank is likely to wait to understand the risks posed by the new variant. If the growth impact from the new COVID-19 variant is muted, then we expect the policy normalization to start from February with an increase in the reverse repo rate."

When asked what was the risk the spread of the latest COVID-19 variant delays the RBI's interest rate move, economists were nearly split. While 12 of 23 respondents said the risk was low, the other 11 said it was high.

"But, if this variant spreads and impacts supply chains globally, then input cost pressures would rise even further – which is another concern for inflation, warranting a rate response by the RBI."