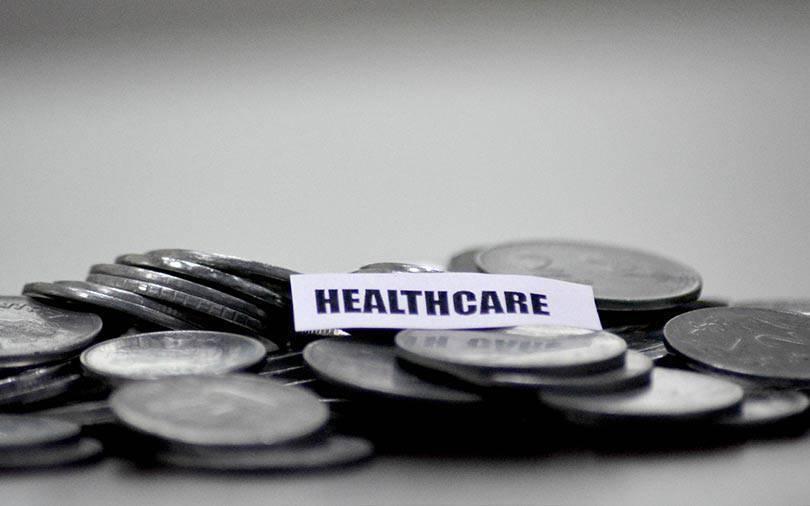 India has attracted $1.9 billion in funding from VCs in 2021 till date in the healthtech sector, taking total investments by VCs in the space to $4.4 billion since 2016, the data showed.

Investments in the healthtech space in London have grown 11.1 times over the last five years, faster than New York, Boston and the Bay Area, the report said. Healthtech firms in the city have attracted $1 billion from VCs in 2021 so far. Meanwhile, healthtech firms in Mumbai, attracted $1.2 billion so far this year from VCs, growing 121 times from $100 million in 2016, the data showed.

The number of major funding rounds has also increased this year, with PharmEasy raising $1.04 billion in three funding rounds and Star Health raising $164 million in an equity round, the report said. Investments by VCs in the healthtech space have grown 280% over the last five years, the data showed. Further, the coronavirus pandemic has accelerated innovation in the space, the report said.