India has come up as an early leader in Asia's incipient green bond market and is expected to be a prominent driver of regional issuance in coming years, Moody's Investors Service today said.

"India has established itself as an early leader in Asia's nascent green bond market, with three India-based issuers coming to market in the third quarter(July-Sept)", Moody's senior Vice President Henry Shilling said in a statement. 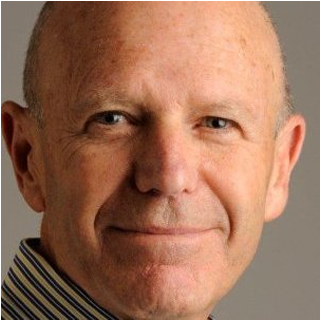 "We expect India, along with China, to be a prominent driver of regional issuance in coming years, given ambitious targets on building out renewable energy capacity," Shilling said.

India has set a target of 175 GW of renewable energy capacity by 2022.

Though down from Q2, Moody's expects issuance will pick up in the last quarter (October-December) and exceed USD 40 billion for the full year 2015.

"Issuance continued to break new ground in the third quarter in terms of noteworthy and first-time transactions, such as the first green bond transaction by a Chinese issuer," Shilling said.

Moody's conclusions were contained in its just-released report on the global green bonds market -- 'Third Quarter Issuance Lags, but COP21-Linked Increase Is Likely.'

The report further said that nearly half of the third quarter's issuance proceeds or about USD 4 billion are being earmarked for renewable energy projects. This is followed by 18.8 per cent or about USD 1.7 billion earmarked for sustainable water management followed closely by USD 1.6 billion allocated to energy efficiency projects.

Investment-grade issuance continued to dominate in the third quarter but high-yield green bonds gained as a share of all Moody's-rated green bond transactions, it said.

Nearly 18 per cent of issuance in the third quarter was attributable to below-investment grade issuers, up from just 5 per cent in the second quarter, it added.