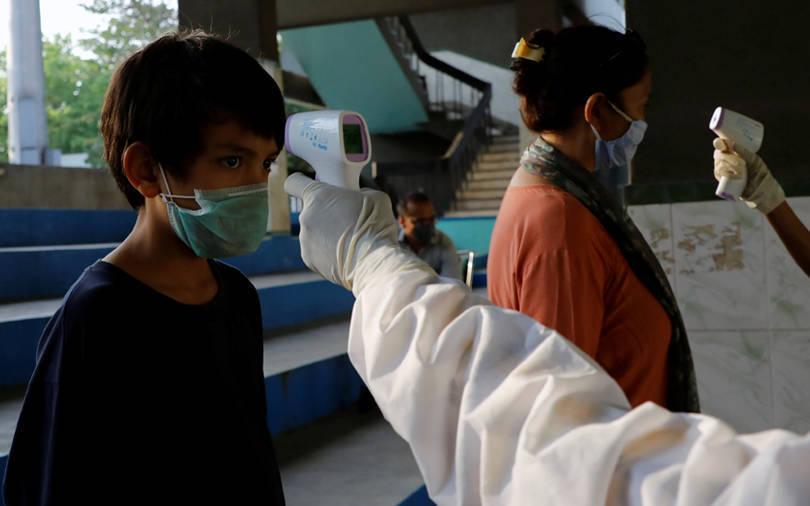 India reported over 49,000 fresh cases of the novel coronavirus with 740 new deaths on Friday, marking the biggest daily surge in cases even as officials in some states complained of shortages of vital drugs for those hospitalized.

As the number of cases neared 1.3 million in India, local authorities scrambled to procure generic versions of remdesivir, the drug that has shown promise in clinical trials in treating severely-ill patients with COVID-19, the disease caused by the coronavirus.

“Demand is huge as cases are rising rapidly in the state,” said a senior drug regulatory official in the western state of Maharashtra. “Supplies of the drug are limited, but companies have assured us they will provide more in a week.”

India has reported 30,601 deaths from the disease, with more than 40% of these deaths coming from Maharashtra state.

The western state is the worst-affected, having recorded nearly 350,000 cases, of which almost 60% were reported in the country’s financial capital, Mumbai, and its satellite towns.

Remdesivir, made by the U.S. drugmaker Gilead Sciences Inc, has been in high demand globally amid the pandemic, and Gilead in May and June authorized six Indian companies, and three foreign ones, to make and sell generic versions of the drug in 127 developing nations.

Only three of these firms with operations in India - Hetero Labs Ltd, Cipla and Mylan NV have so far been able to start supplying. Others are either awaiting regulatory approvals or still setting up production.

Several hospitals have struggled to get the drug as patient numbers increased in a county whose public health system is one of the world’s most poorly-funded. India has the third-highest number of coronavirus cases after the United States and Brazil.

Drug industry and government officials in the country said that they are doing their best.

“These things cannot be done in a hurry,” said P.D. Vaghela, an official at India’s Department of Pharmaceuticals, adding the drug regulator was working on granting approvals to companies for generic remdesivir at the earliest.

“Some people were engaging in black marketing but we have taken strict action against them,” Vaghela said.