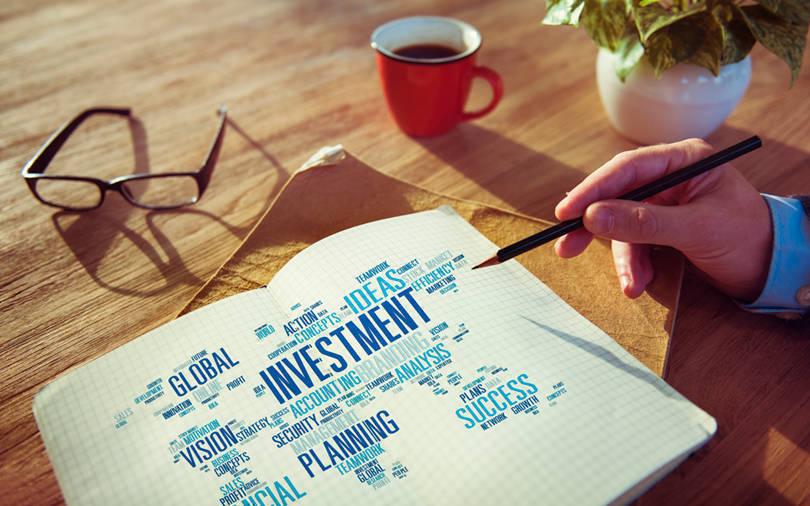 India is considering easing curbs on some Chinese investments, Bloomberg News reported on Tuesday, citing people familiar with the matter.

Currently, investments from an entity in a country that shares a land border with India require government approval, meaning they cannot go through a so-called automatic route.

Bloomberg reported the move was being considered after proposals worth $6 billion were stuck in red tape, adding the proposal could be approved as early as next month.

Political tensions between India and China escalated in 2020 after their soldiers clashed on the disputed Himalayan border. Since then, India has sought to limit Chinese investment in sensitive companies and sectors, banned a raft of Chinese mobile apps and subjected imports of Chinese goods to extra scrutiny.