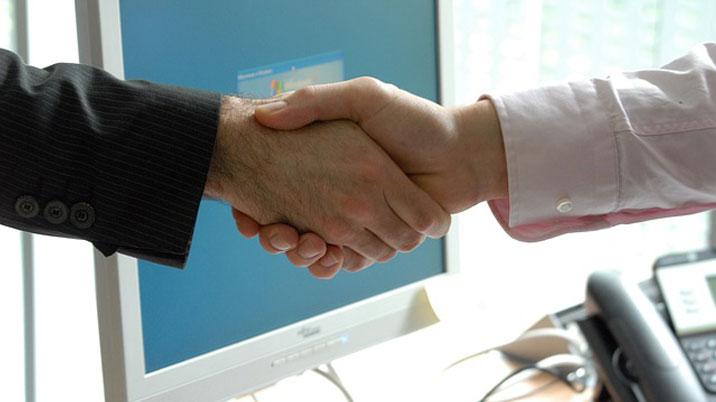 “Some students have accepted domestic offers over international offers,” said IIT Delhi in its statement on placements which started on December 1. Around 20 students received international job offers from Hong Kong, Netherlands, Singapore, South Korea, Taiwan, the United Kingdom, and the United States.

“The students are opting for domestic roles because the compensation is similar , cost of living is lesser and the growth offered is at par ,” said a placement team member of IIT Delhi.

HFTs and quant companies hire candidates who can analyze markets using mathematical and statistical models. Despite the global recession, this segment has managed to recruit students from IITs at salaries of crores and higher.

According to sources across IITs, Jane Street, Quantbox, Squarepoint, Tibra, Quadeye, Graviton Research Capital, JPMC Quant, Maverick Derivatives and Da Vinci are some of the companies that have visited IIT campuses.

“The students are comparing offers across sectors. Between an HFT roles in India and abroad , they would take up one abroad but if the option is an HFT post in India versus another sector with global posting, they are opting for the India role,” said Prashant Singh, founder and managing director of Quantbox Research.

Quantbox offered ₹1.3-1.4 crore for domestic postings and ₹1.6-2.4 crore for global placements and hired 10-15 students in all. Despite the global recession, this segment of companies has managed to recruit students from IITs at salaries of crores and higher. The top offer so far in IITs have been from Jane Street Capital for around ₹4 crore.

However, consulting firms which are one of the top recruiters too have noticed the shift in preferences.

“If the Indian firm is a good brand then students are willing to join them than an unknown one from abroad, even if the money is higher,” said Barnik Maitra, managing partner at consulting firm Arthur D. Little.

“The growth prospects, long term US visa challenges and opportunity to work in emerging economies are pull factor towards roles in India,” Maitra added.

According to a Morgan Stanley report released on October 31, India has the conditions in place for an economic boom fueled by offshoring, investment in manufacturing, the energy transition, and the country’s advanced digital infrastructure.

The firm estimated that these drivers will make it the world’s third-largest economy and stock market before the end of the decade.

“The emergence of distributed delivery models, along with tighter labor markets globally, has accelerated outsourcing to India. The number of global in-house captive centers that opened in India over the last two years was almost double that of the prior four years,” the report said , calling it a ‘once- in-a-generation shift’.