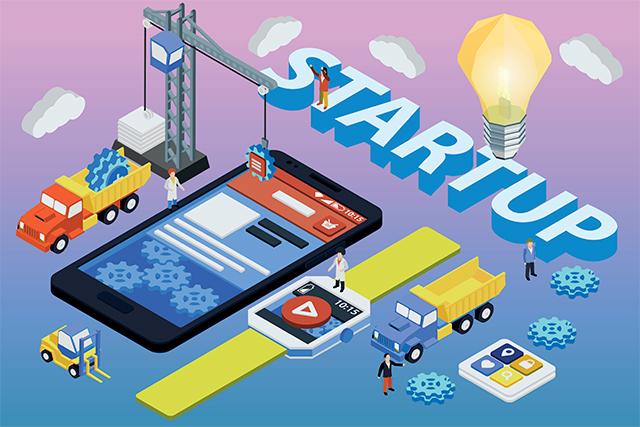 Bengaluru-based Hansel Software Pvt. Ltd, which operates real-time mobile app management platform Hansel.io, has raised $1.35 million (around Rs 9.2 crore) in a funding round led by IDG Ventures, it said in a statement.

Existing investor Endiya Partners also invested in the round.

The company will use the fresh funds for developing cross-platform capabilities, hiring and expanding its presence in the North American market, it said.

In February last year, the firm had raised a seed round of funding from Endiya Partners, Tracxn Labs, and a clutch of angel investors.

The startup was founded in October 2015 by Varun Ramamurthy Dinakar, Parminder Singh and Mudit Mathur.

“With this round of funding, the focus will be to go global and cross-platform as well as help mobile developers be as responsive to their end users as possible,” said Varun Ramamurthy Dinakar, co-founder and CEO of Hansel.io.

“Despite the abundance of use cases the product provides for, for the developer it is a simple configure-and-deploy product where companies can go live in less than 15 minutes,” said Parminder Singh, chief technology officer at Hansel.io.

“What made us excited about Hansel.io was the ease with which the product can help mobile developers solve production issues. At a time when customer acquisition and retention costs continue to skyrocket, a product like Hansel.io comes as a big boon for a great end user experience” said Venkatesh Peddi, executive director at IDG Ventures.

Hansel.io competes with US-based Crashlytics, Crittercism, New Relic and Israel-based Rollout.io, among others.