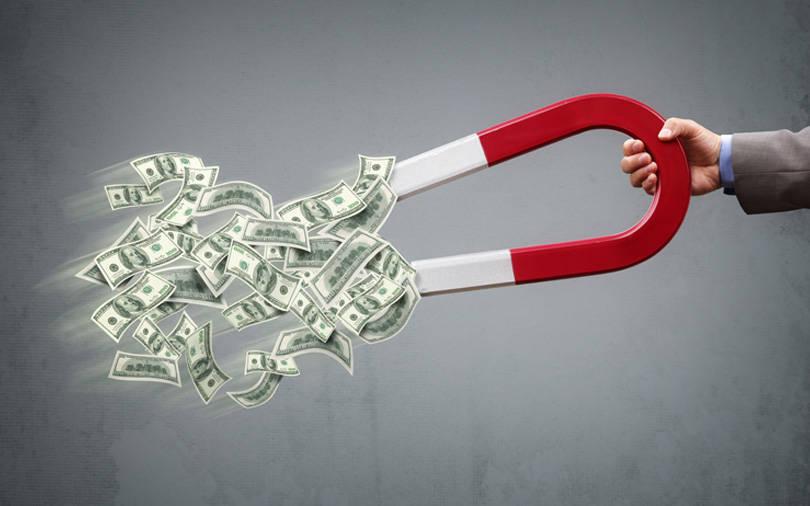 ICICI Venture, the alternative asset arm of ICICI Bank, has registered an internal rate of return (IRR) of 51% and booked a multiple on capital invested (MOIC) of 5x from the recently concluded IPO of its portfolio company Go Fashion India Limited, the PE firm said in a statement.

The homegrown private equity firm divested about half its stake in Go Fashion India, which publicly listed on Tuesday, and closed 81.5% higher at Rs 1252.60 per share on the BSE.

In 2018, ICICI Venture had picked up a minority stake in the clothing brand, which sells bottom-wear for women under the brand Go Colors, by investing from its fourth private equity fund India Advantage Fund Series 4 (IAF 4).

“Based on the listed share price, the residual stake of IAF4 in the company is valued at around 9x,” ICICI Venture said in a statement.

Go Fashion’s IPO, which got clearance from the Securities and Exchange Board of India (SEBI) earlier this month, had over-subscribed 135 times. It mopped up Rs 1,014 crore through its public issue, which included a fresh issue of shares worth Rs 125 crore. The price band for the offer was Rs 655-690 per equity share.

“We are pleased to have supported the company in its growth journey of the last four years, during which Go Fashions emerged as India’s largest women’s legwear brand, achieved 3x growth in owned store footprint, an excellent revenue scale up and increase in profit margins. We believe the company is well placed for further growth going forward," said Puneet Nanda, MD and CEO, ICICI Venture.

A wholly-owned subsidiary of country’s second largest private lender ICICI Bank, ICICI Venture is one of India’s oldest and largest alternative asset managers with a historical AUM/A (assets under management/advisory) of about $5 billion. The company has a presence across four verticals i.e. Private Equity, Real Estate, Infrastructure and Special Situations.

It deploys capital via four vehicles -- private equity, realty, its platform with Tata Power and the AION Fund, which was a joint venture with Apollo Global Management now managed by Apollo, largely for credit investing.

Since its establishment in 1988, the company has invested in over 600 businesses in India across sectors.

In September, VCCircle had reported that the PE firm was in talks to raise multiple funds to diversify its investments and focus on technology-led start-ups, new-age companies, and the real estate and infrastructure segment.

Earlier this year, the PE firm picked up stake in its previous portfolio company Krishna Institute of Medical Sciences or KIMS Hospitals public and continues to hold 2.23% stake in it as on September this year. In 2019, ICICI Venture had exited from Star Health and Allied Insurance from two of its PE Funds to a consortium of financial and strategic investors.

ICICI Venture has exited 70 investments worth about $2.25 billion over the last decade, the firm added.