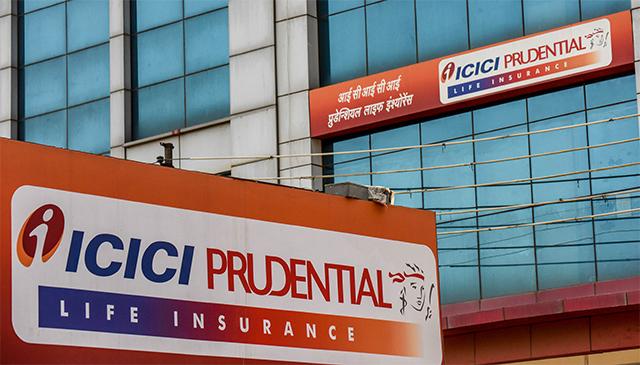 ICICI Prudential Life Insurance Co. Ltd made a disappointing debut on the stock markets on Thursday, with its shares ending almost 11% lower from the issue price after India’s biggest initial public offering in six years.

Shares of the life insurance unit of ICICI Bank Ltd, India's biggest private-sector lender, listed at Rs 329 apiece on the BSE, down 1.5% from the IPO price of Rs 334. The shares didn’t even manage to touch the issue and price and extended losses to close at Rs 297.65 each, giving the company a market value of Rs 42,722 crore ($6.4 billion).

The benchmark BSE Sensex traded 0.5% higher in the morning but ended 1.64% lower after India said its army had launched cross-border strikes on terror camps in Pakistan-controlled territory.

The IPO—the first in the insurance sector—was covered more than 10 times, and the company’s debut will likely temper expectations of a few other insurers that are looking to go public.

The IPO was also the largest by a local company since state-run Coal India Ltd's issue six years ago. ICICI Bank sold 181.34 million shares in the insurer for about Rs 6,050 crore ($904 million). The UK’s Prudential Plc, which holds almost 26% of the insurer, didn’t sell any shares.

To be sure, the targeted valuation at the IPO price of Rs 334 was $7.2 billion, almost 50% higher than last year when Singapore state investment arm Temasek and Wipro chairman Azim Premji’s private investment arm PremjiInvest acquired a stake in a deal that valued the company at $4.8 billion.

The insurer is one of India’s top three private-sector life insurance companies. SBI Life, a joint venture of State Bank of India and BNP Paribas, and HDFC Standard Life Insurance Company Ltd, a joint venture of mortgage lender Housing Development Finance Corp. and the UK-based Standard Life Plc, are the other top private-sector life insurers. HDFC Standard Life is merging with Max Life to create the largest private insurer in the country. This firm will be separately listed.