How bad could the Trump presidency really be for India? 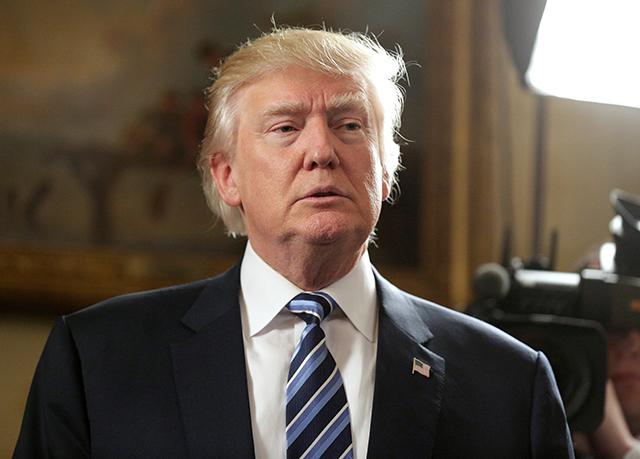 Ever since Donald Trump won the US presidential election held on 8 November last year, speculation has been rife about how protectionist his administration will be and how that might impact emerging market economies such as India.

On Friday, when he took over as the 45th president of the US, his protectionist rhetoric was again visible. But what could it really mean in material terms for India?

On the day he was elected, VCCircle had analysed why a Trump presidency might not be good news for India. The report had outlined how the Trump administration could alter the status quo, from curbing H1B visas to re-negotiating trade deals to decreasing US intervention in South Asia.

On Monday, The Economic Times newspaper said that Trump’s ‘Buy American and Hire American’ stance could see the Indian rupee plummet to new lows of Rs 70 against the US dollar.

“Trump's quest for a strong dollar and relative declines in the Chinese yuan could undermine the rupee, sending it down by as much as 3% to the greenback as the 45th president vows to push the sluggish US economy to grow faster,” the report said.

It added that domestic events such as the 1 February budget and the state elections could fuel the uncertainty.

Foreign institutional investors could accelerate their selling spree in the Indian capital markets. As the report cited above noted, foreign investors sold more than Rs 43,000 crore of domestic debt securities as the gap between Indian and US bond yields narrowed.

Pressure on IT and pharma companies

As the VCCircle report had noted, Indian IT and pharmaceutical companies earn significant revenue from the US and could be impacted the most. Some of the most important such companies include Tata Consultancy Services, Infosys, Wipro, HCL Technologies, Lupin, Glenmark Pharma and Tech Mahindra.

As the Economic Times report said, the biggest worry for the Indian IT industry is ‘Hire American’. Trump has said that his administration will cut back on H1B visas, which could mean that services exports, which require Indian techies to work in the US, could be hit significantly. This is especially alarming, given the fact that 60% of India’s more than $100 billion worth of IT exports are to the US.

‘Hire American’ could force Indian IT companies which are present in the US to hire more local workers, thereby impacting their margins and lowering remittances back home to India.