Here’s why the Modi government is showering sops on SMEs 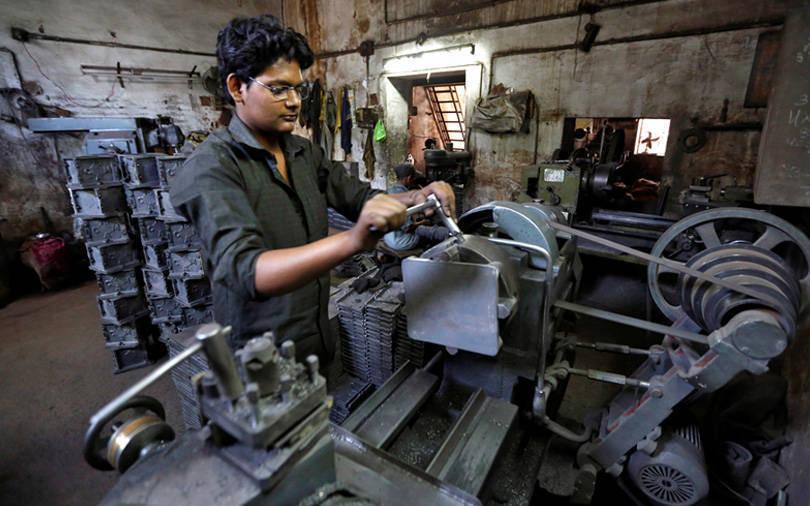 On 2 January, the Reserve Bank of India (RBI) said it will allow banks to restructure loans to defaulting micro, small and medium enterprises (MSMEs), as a one-time reprieve to millions of small businesses who have been struggling to pay back loans.

Then, on Thursday, the Goods and Services Tax (GST) Council, the apex body that adjudicates on the nationwide indirect tax system, exempted MSMEs with an annual turnover of less than Rs 40 lakh from paying any GST. The exemption is twice the Rs 20 lakh per annum that these small businesses currently enjoy.

To be sure, the central bank’s policy is not directly dictated by the central government, and the RBI is an autonomous body. But as recent events have shown, the government can pretty much have its way when it wants to. These events include most notably the tiff between the government and the RBI over the extent of its autonomy, the abrupt resignation of Urjit Patel and the appointment of former economic affairs secretary Shaktikanta Das as his replacement.

So, why is the Narendra Modi regime in such an overdrive to court small businessmen now?

For one, these small businesses are collectively quite a big group. India has about 63 million MSMEs, government estimates show. These MSMEs employ more than 110 million people and contribute more than a fourth to India’s economic output.

Second, small businessmen make up a large part of the traditional voter base of Modi’s Bharatiya Janata Party (BJP). A majority of such businessmen, especially in the north, northwest, east and the southwestern states, belong to communities that have traditionally supported the BJP and were instrumental in the party coming to power in 2014 with a majority for the first time in three decades.

Third, such businesses were badly hit by Modi’s November 2016 move to suddenly ban high-value currency notes, which snuffed 86% of the money in circulation out of the system. These businesses typically tend to be cash-dependent as they often hire temporary workers who are mostly paid in cash.

In fact, a significant number of these businesses saw a lot of hardship in the months following demonetisation. This is because they were not only unable to pay their workers but also couldn’t source raw materials.

Moreover, since a lot of these businesses depend on local moneylenders for short-term credit to meet their working capital needs, and receive such loans mostly in cash, they suddenly faced an acute credit crunch.

Finally, most of these businesses were hurt also by the implementation of the GST. The new indirect tax came into effect in July 2017, replacing a number of taxes levied separately previously. But its implementation jacked up compliance costs, which small businesses could ill afford.

All of these reasons led to a great deal of hardship for these businesses, and even job losses. This was a double whammy of sorts since Modi had, in fact, promised in 2014 to create 100 million jobs if voted to power—a promise he has been unable to fulfill.

No wonder, then, that this business community is feeling alienated from the BJP. And the party, unsurprisingly, now wants to make amends ahead of the general elections due by May. The need to make amends is especially great in the wake of recent electoral reversals in which the BJP lost three big states—Rajasthan, Madhya Pradesh and Chhattisgarh.

Apart from this, the government also hopes that such sops will ease the pressure on these companies and help revive manufacturing, perhaps acutely aware of the fact that its flagship ‘Make in India’ initiative has really gone nowhere.