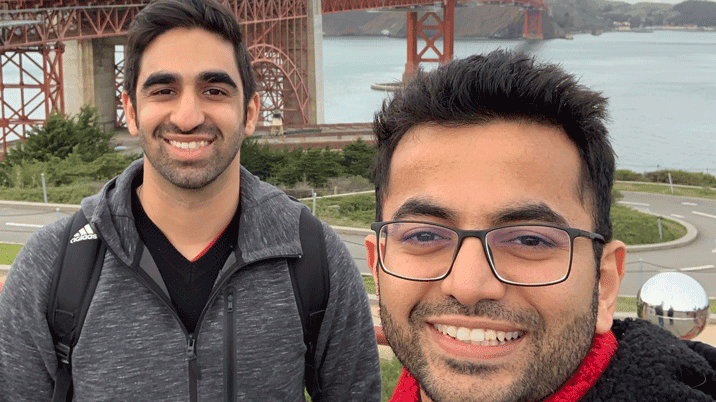 The round also saw participation from Founder Bank Capital and Supermorpheus.

Founded by Rohan Verma and Aditya Kaicker in 2020, Breath Well-being uses its gamified digital programme and claims to reverse type-2 diabetes. The company claims to help people with reducing HbA1c, lose weight and reduce medication dependability through its interactive gamification.

Earlier, it had secured Rs 40 crore in its Series A funding round, led by Accel. General Catalyst and global managing director at Tiger Global, Scott Shleifer, were among the other participants in the round. It was also a part of the winter 2020 batch of YCombinator.

In June 2021, it raised $1 million in a pre-Series A round led by 3one4 capital, with participation from angel investors including Ashish Gupta, former managing director of Helion Ventures; Anjali Bansal, founder of Avaana Capital; Suhail Sameer, president of BharatPe; and Stanford Angels & Entrepreneurs India participated in the round.

India’s healthtech space has been garnering investors’ traction for quite sometime now.

In November last year, diabetes management platform BeatO raised $33 million in its Series B round of funding led by impact investor Lightrock India. The round also saw participation from its existing investors HealthQuad and Flipkart's VC arm, Flipkart Ventures, among others.

Among other fundraises in the healthtech space, artificial intelligence (AI)-backed healthcare startup Qritive raised $7.5 million in a Series A fundraise led by MassMutual Ventures, with participation from Seeds Capital and Exfinity Venture Partners.