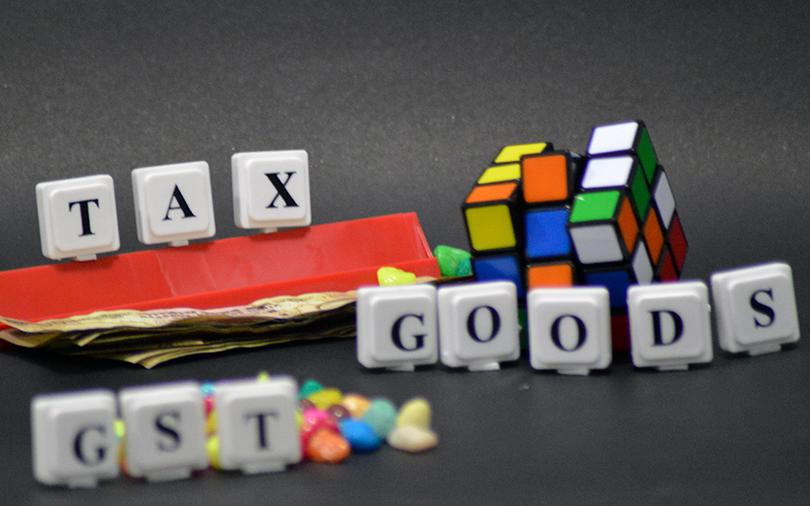 Millions of companies in India are still not ready to file their first returns under the new Goods and Services Tax (GST) ahead of an Aug. 20 deadline, a top official told Reuters, urging them not to leave things to the eleventh hour.

Yet he gave an assurance that the huge IT back end that is designed to crunch up to 3 billion invoices a month and calculate companies' taxes would be stable, even if there is a last-minute rush to file.

"It will not crash," he told Reuters in an interview. "We are working on the assumption that 50 percent of the people will come on the last day."

Billed as India's biggest-ever tax reform, the GST has replaced a slew of federal and state levies. It has also cleared barriers between India's 29 states, uniting its 1.3 billion people into a common market for the first time.

Yet the complexity of the tax - which has main rates of 5, 12, 18 and 28 percent and multiple exceptions - has raised concerns that companies will struggle to comply and file their monthly returns on time.

Even before the GST filings kick in, business surveys showed both the services and manufacturing sectors contracting at their fastest rate in years, heralding a likely dip in indirect tax revenues.

The government has allowed firms to file simplified, self-assessed GST returns by Aug. 20 for the month of July, when the tax was launched.

They will have to file complete returns in early September that itemise and reconcile every single sales invoice under a regime that, by comparison with other countries, is labour- and data-intensive.

More than 7 million existing taxpayers have activated accounts on the GST's portal - although around a third have yet to complete the form-filling required to file a full tax return, Kumar said.

Another 1.3 million new firms have registered to pay GST.

He waved away concerns that companies would not be able to cope, saying that those used to paying value-added tax - now abolished - were used to online filing.

Although companies can upload invoices directly into the GST portal, big businesses will rely on a new breed of service provider whose applications can format, reconcile and upload invoices in bulk.

Of a first batch of 34 services providers that have been accredited, only 18 have received permission to go live. "I have been urging them to speed up their work," Kumar said.