Grapevine: TPG, James Murdoch, others in talks to invest in Dream11 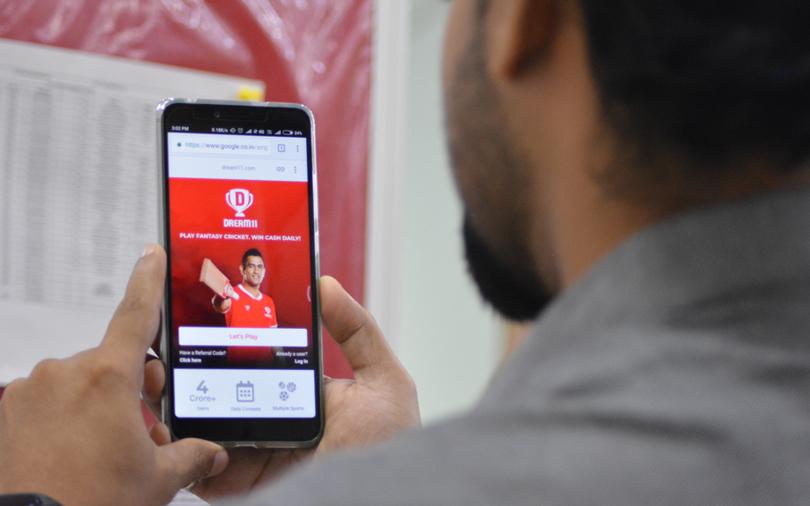 The latest round will predominantly be providing complete exit to Kalaari Capital, Multiples and Think Investments, said the people cited above. There will also be a small primary infusion into the company, they said adding that Tencent, an existing investor, plans to double down on its investment in the company.

Several marquee investors, including the investment arms of Goldman Sachs and B Capital, which is Facebook Inc co-founder Eduardo Saverin's venture capital firm, have shown interest in the company, the report said.

Meanwhile, two people in the know told The Economic Times that Securities and Exchange Board of India (SEBI) has asked the National Stock Exchange (NSE) to divest its complete stake in its associate company Computer Age Management Systems (CAMS) within a year.

NSE, which holds around 37% stake in CAMS through one of its subsidiaries, failed to get regulatory approval for buying the holding in 2013-14 violating the rules for market intermediaries.

The development could impact the IPO plans of CAMS, which filed its draft prospectus last month, the people said adding that Warburg Pincus and HDFC Bank are looking to sell stakes in the IPO.