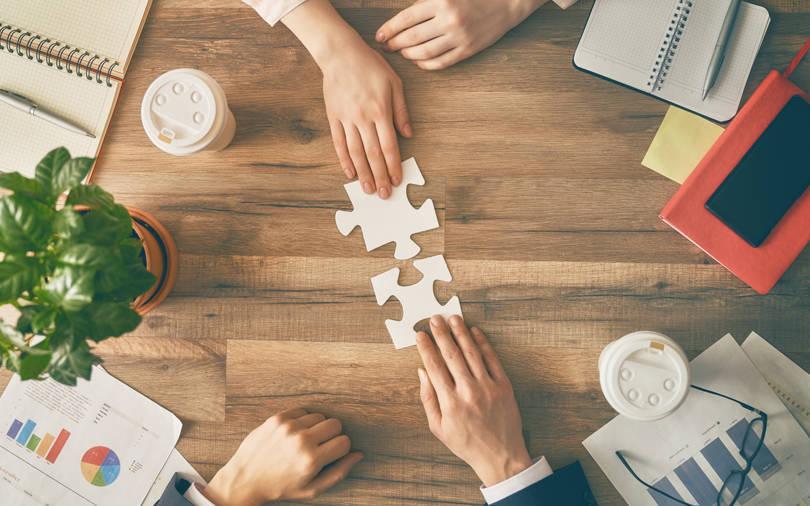 The proposed majority stake acquisition of cash-starved Lakshmi Vilas Bank by AION Capital-backed SME lender Clix Capital may be called off over valuation issues, The Times of India said.

The proposal, on extension, ends September 15. If the deal gets called off, it would be the second failed attempt by the bank after the previous deal with IndiaBulls was disapproved by the regulator.

In its board meeting, which according to people in the know was stormy and went on for more than four and a half hours, a fundraising proposal of Rs 1,500 crore ($204 million) was approved.

In another development, Flipkart co-founder Sachin Bansal is looking to buy Liberty General Insurance Ltd and eventually merging it with Navi General Insurance, a unit of Navi Technologies, two people aware of the negotiations told Mint.

Navi Technologies was set up by Bansal after he left online retailer Flipkart.

“The plan is to add more insurance and fintech firms under the Navi brand,” one of the two people said adding that the valuation of the potential deal is still to be finalised.

In another development, Nitin Gupta, co-founder of PayU and former CEO of Ola Financial Services, is looking to raise up to $20 million (Rs 147 crore) for his yet-to-be-launched fintech startup UniOrbit Technologies Pvt Ltd, people in the know told Entrackr.

UniOrbit will be centred around SME lending and will be valued at about $45 million (Rs 330 crore), they said.

The round will be led by Accel and Lightspeed and joined by existing investors, said one of the persons.

Former Ola executive Prateek Jindal is a director in UniOrbit, according to regulatory filings.