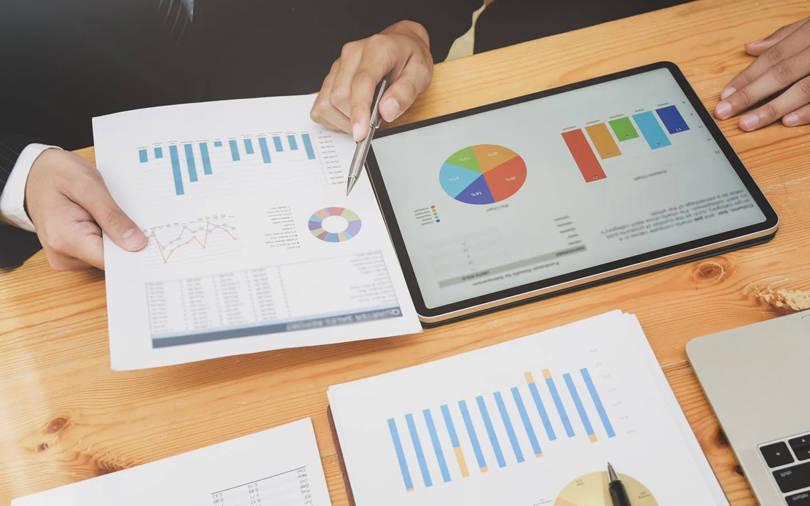 Ashok Leyland is looking to raise $200-300 million (Rs 1,470-2,200 crore) by selling a stake in Switch Mobility, The Economic Times reported, citing people aware of the matter.

Switch Mobility was earlier known as Optare Group. It was renamed last month as part of a plan by Ashok Leyland to bring its entire EV portfolio of buses, light commercial vehicles and battery infrastructure under the UK company.

The total IPO size could be around Rs 650 crore, the report said. This will comprise an issue of fresh shares by the Hyderabad-based engineering company and an offer for sale by its investor Mathew Cyriac, the report said.

Cyriac, the former India private equity co-head of Blackstone, holds a 33% stake in MTAR, the report said. Cyriac had floated Florintree Advisors, an alternative investment firm, after quitting the PE firm in 2017.

MTAR has hired the investment banking arms of JM Financial and IIFL to advise on the IPO, the report said.

In another report, Mint said that Krishna Institute of Medical Sciences Ltd (KIMS) is also gearing up for an IPO and that private equity firm General Atlantic plans to pare its stake in the hospital chain.

Citing three people aware of the matter, the report said the IPO size could be up to Rs 800 crore.

General Atlantic had invested $130 million in KIMS in 2018. This involved a fresh capital infusion and a purchase of shares from ICICI Venture.

This is the second time that KIMS is planning to go public. It had in 2017 filed draft IPO papers with the Securities and Exchange Board of India to let ICICI Venture exit. However, that plan didn’t materialise and ICICI Venture later sold its stake to General Atlantic.